Italian authorities have arrested 24 people they suspect of involvement in a cloned credit card scam that allegedly netted about € 3 million (US$ 3.36 million). 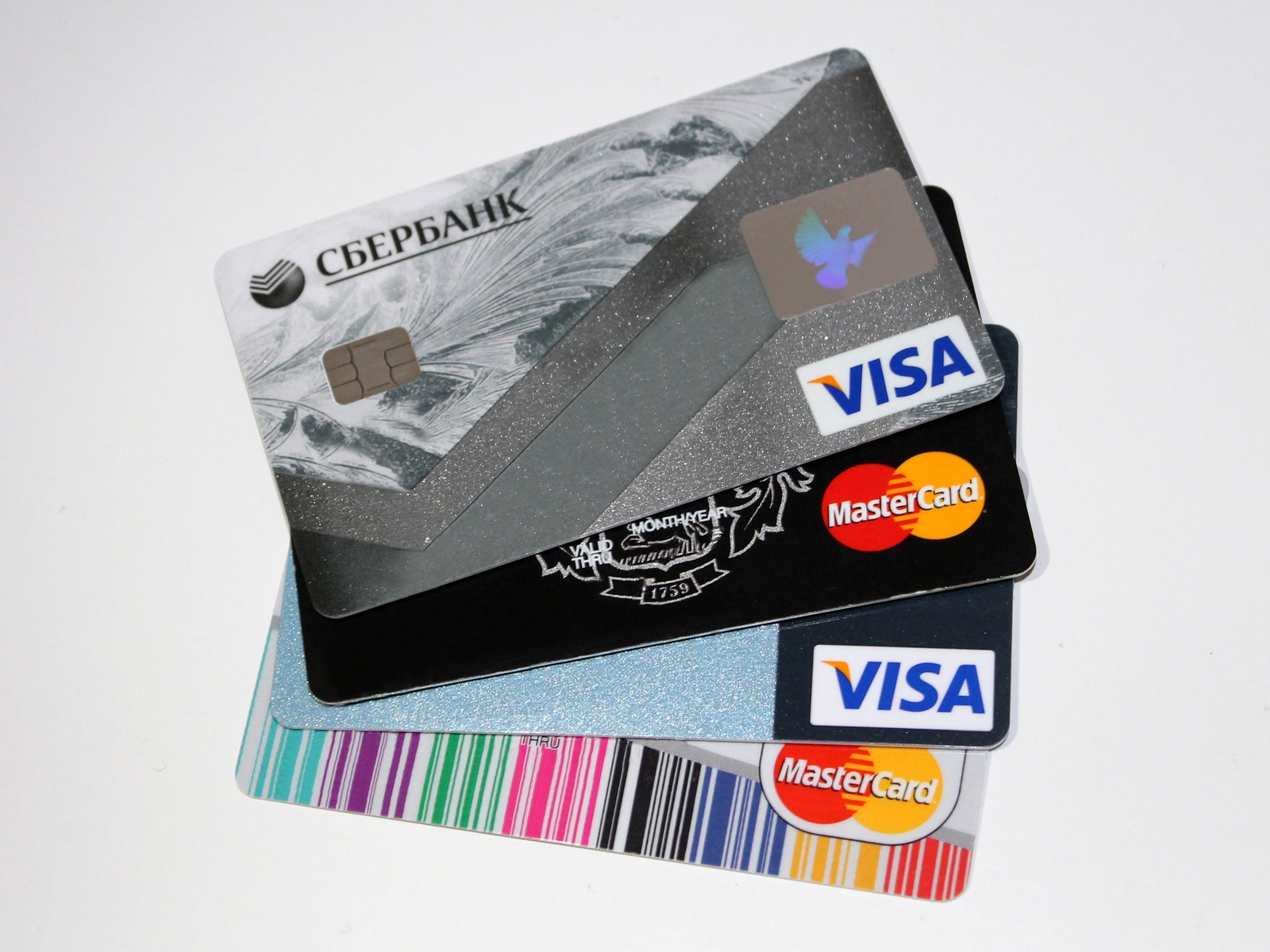 The Tuesday swoop was the culmination of the police operation dubbed "Free Money", launched after the director of an unnamed bank spotted an attempt to use a cloned credit card and tipped off the authorities.

Police say the group set up fictitious car rental companies and used hacked credit card information to run the businesses in the name of the victims.

The victims were mostly United States citizens, some of whom have individually been the subject of identity theft and fraud amounting to thousands of dollars.

To harvest the card details needed for the scam, the group allegedly worked with hackers based in Russia, Ukraine and Romania.

While the alleged organized crime group is based in Palermo, police say it also counts members in other locations in the rest of Sicily and in the Lazio region.

Police say some of those arrested are thought to have links to the brutal Cosa Nostra organized crime group, a fact that hints to credit card fraud as a new, previously unprobed channel of the Italian Mafia's funding.