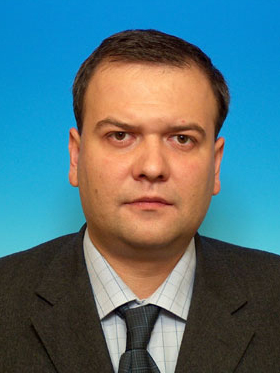 A fictitious contracts scheme was allegedly used to disguise the origin of the campaign funding.

Prosecutors seized property from the defendants amounting to a total value of about 1,213,085 lei (US$ 308,129) – the same amount they believe was laundered through the scheme.

The case has been passed by prosecutors to the High Court of Cassation and Justice for trial.