Bosnian authorities have arrested three people they suspect of selling different kinds of forged documents, including police badges, to buyers in the region since 2013. 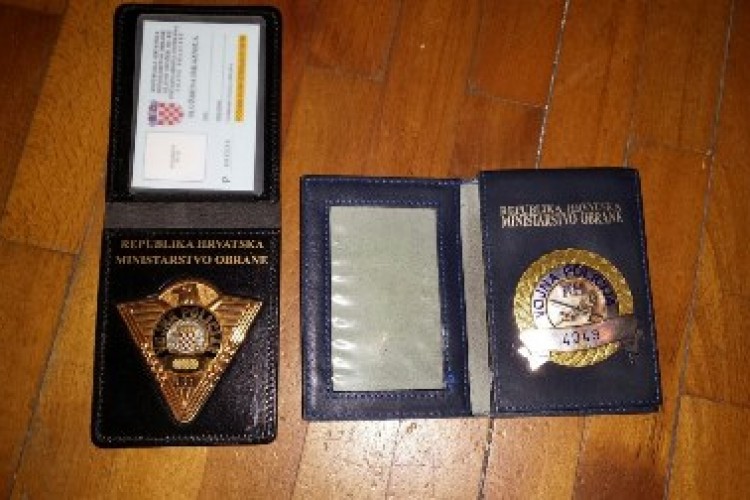 Seized police badgesThe arrests were part of a joint police operation between Bosnian and Croatian police, dubbed Art – the result of a long investigation into an organized crime group that has, according to investigators, sold forged passports, driver's licenses, diplomas, police badges, intelligence agency, military and other official identity cards, and other documents purporting to have been officially issued in Bosnia and Herzegovina, Croatia and other countries nearby.

The operation was launched in the early hours of Tuesday, when police raided six locations in the northern Bosnian towns of Orasje and Samac.

By the end of Tuesday, police had taken eight people in for questioning and brought forgery charges against four Croatian citizens they say are members of the criminal group.

One more person, suspected of involvement, was arrested in Serbia the same day after Bosnian and Croatian police tipped off Serbian authorities.