The mayor of Tallinn, Estonia’s capital city, has been arrested on suspicion of accepting bribes. 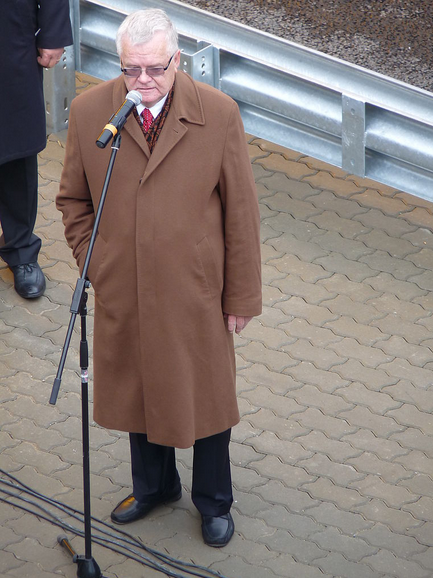 Mayor of Tillann, Edgar SavisaarEdgar Savisaar, a pro-Kremlin politician who is leader of Estonia’s main opposition Center Party, was detained for a short time on Tuesday along with four businessmen and two other Estonian citizens allegedly linked to the case.

Prosecutors have accused Savisaar of repeatedly taking bribes in the form of property and other privileges in exchange for favorable treatment by him and “third parties”.

It is thought he made several hundred thousand euros from the fraud.

Savisaar was detained for a short time while the prosecutor’s accusations were presented to him formally, before being released, according to Bloomberg.

The Center Party claims the case is politically motivated.

The Center Party, which is shown in polls to be supported by most of Estonia’s Russian-speaking minority, currently holds 27 of 101 seats in the Estonian Parliament.

Its links to the Russian establishment include having sought US$ 1.7 million in funding from a former CEO of Russian Railways and Putin ally to build a church in Tallinn.