Ukraine’s Minister for Social Policy Pavlo Rozenko has sacked all of the regional heads of the State Employment Service. 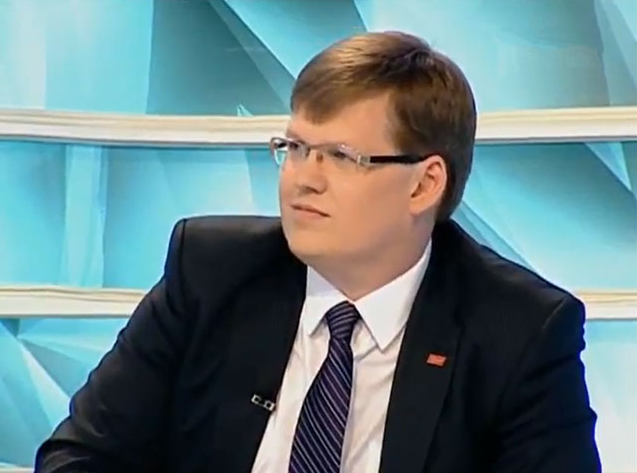 Ukrainian Social Policy Minister Pavlo RozenThe entire level of managers was let go on Wednesday Sept. 16 after the chief of the central office, Yaroslav Kashuba, was arrested for bribery.

Officials from Ukraine’s Security Service (SBU) and Prosecutor General's Office said they arrested Kashuba in a planned operation on Sept. 11 in which he was allegedly caught red-handed taking a bribe from an unnamed person.

The transaction took place in an official car and the alleged bribe amounts to 622,000 Ukrainian hryvnia (US$ 28,502).

The law enforcers also found a large amount of cash and a hunting rifle with cartridges in Kashuba’s car.

Kashuba is accused of providing “unlawful assistance to representatives of commercial structures” linked to public procurement, as well misappropriation of budget funds, according to the Prosecutor General’s office.

Kashuba was appointed by Rozenko in February to run the State Employment Service, which provides jobseeking assistance, career guidance and training, as well as paying unemployment benefits.

The minister called him an “experienced financial expert”.

Rozenko said after Kashuba’s arrest that he would not step down.

Instead, the minister launched an urgent clean-up operation within the employment agency.

“I got fierce resistance [from the employees]. They say that everything is fine with the employment service and nothing should be changed,” Rozenko was quoted as saying.

“They also called me an authoritarian minister. It’s a compliment probably.”