EU Approves Use of Force Against Trafficking Boats in International Waters

The European Union (EU) member states approved a plan on Monday to allow military action against human traffickers in the Mediterranean, according to the Agence France Presse (AFP). 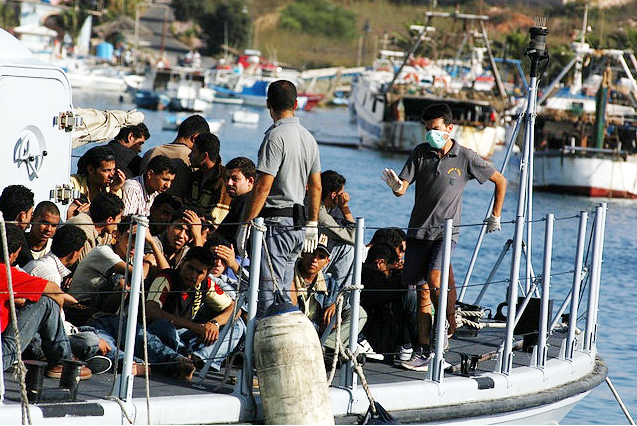 The aim is to seize and destroy vessels setting off from Libya.

It is the second phase of a three-part European Union Naval Force plan in the Mediterranean, called EU NavFor Med. The plan is a response to the April deaths of more than 700 people, mostly refugees, as a boat coming from Libya sank.

The first phase to gather intelligence on traffickers began in July.

It allows operations to capture boats run by human traffickers, remove refugees and migrants and then destroy the vessels and bring their crews to justice.

The final phase would see military activity against traffickers’ boats in Libyan waters too, but requires approval first by the United Nations Security Council.

AFP reports that that part of the plan would authorize the destruction of ships before they even departed.

A record number of refugees have used the Mediterranean in 2015 as a means of passage into the EU and other European countries.

According to the International Organization of Migration (IOM),432,761 migrants and refugees have reached Europe by sea this year – more than double the total for 2014.

Estimates say up to 3,000 have died while attempting to cross.

More ships will be built by October, when the operation is set for launch.