A witness in a corruption case against Kazakhstan’s former Prime Minister Serik Akhmetov has publicly retracted his testimony. 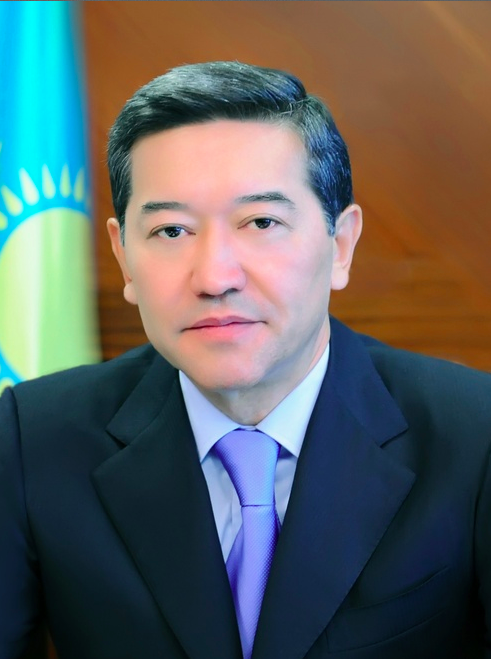 Serik Akhmetov, former Prime Minister of KazakhstanAkhmetov was arrested by authorities in November 2014 and put under house arrest after an investigation by the Kazakh Agency for Civil Service Affairs and Anti-Corruption.

The former premier is now on trial for embezzlement and financial malfeasance in the central Kazakh city of Karaganda in late July.

Zhanarys Kabdoldayev, chairman of the companies StalTsink Trading House and Astana Dorservisplus LLP in Kazakhstan, was one of several witnesses in the prosecution case of Akhmetov.

He now says his testimony was given under pressure.

AKIpress reports that Kabdoldayev claims he was presented with an already-developed crime outline complete with specific times and dates, already researched without his help, and was “in state of shock, even when they said I was a member of an organized crime group.”

He claimed his companies have been forced to pay the damages allegedly caused by former Prime Minister Akhmetov.

Akhmetov is one of the highest-ranking former government officials in Kazakhstan to be pursued on corruption charges.

The new anti-graft drive is a recent focus of President Nursultan Nazarbayev.

Last November, the president said there would be “no exceptions in the fight against corruption in Kazakhstan”, and has threatened to prosecute corrupt officials regardless of high position.

Akhemetov, who was appointed Prime Minister in 2012, resigned in 2014 and became defense minister.

According to The Diplomat, he was removed from the role just months later and swiftly placed under house arrest.

His case was the first of a string of 21 prosecutions against officials in Kazakhstan.

Prosecutors allege that Akhemetov and 20 other officials took bribes in the course of a series of infrastructure projects, as well as embezzling state funds and abusing their power.