The president of Romania may have earned a lot more from his rental properties than he has publicly declared, according to an investigation by OCCRP partner RISE Project Romania. 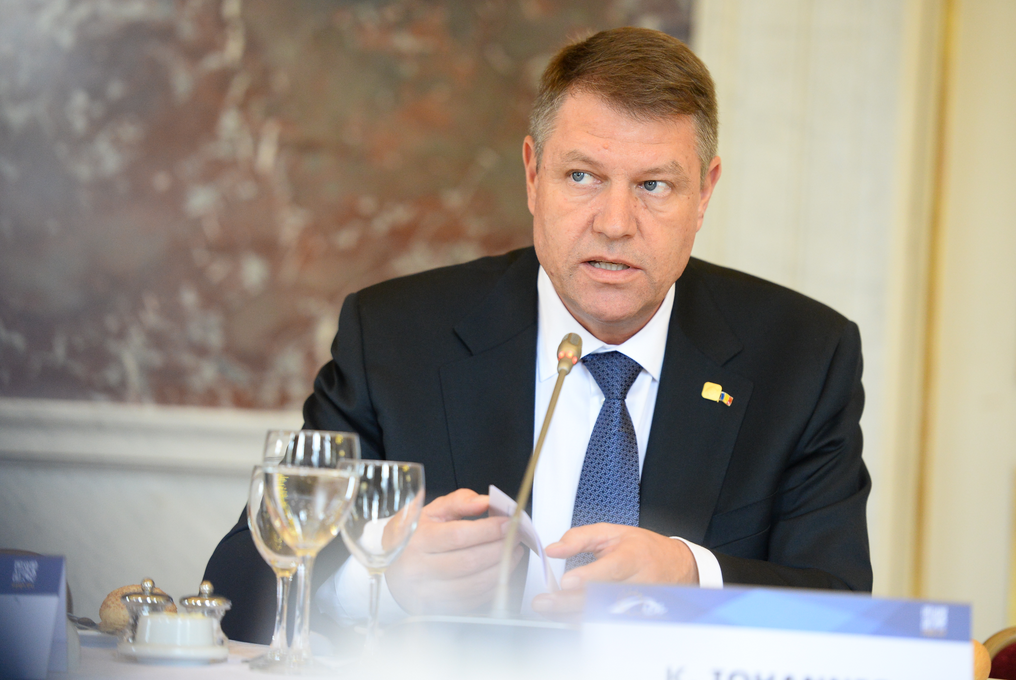 But documents seen by RISE showed a € 115,000 (US$ 132,048) difference between Iohannis’s official declarations and the sums found on a series of lease contracts obtained from the Registry of Companies in Romania.

The first contract, dated November 2001, was signed between Raiffeisen, on one side, and Iohannis and Ioan Baștea, on the other side. Iohannis owns half of the property and Baștea owns the other half.

The agreement was signed by Iohannis, both in his name and in the name of Ioan Bastea.

The latter had empowered him to rent his half of the property in his name.

The contract lays out the price for renting a commercial space of 146 square meters to Raiffeisen in the center of Sibiu. It bears two signatures by Iohannis, as well as the “signature: of Raiffeisen.

Raiffeisen hired the property out for five years at US$ 20,000 per year.

This should have been included in Iohannis’s public income statement as the mayor of Sibiu in 2008.

The 16,278 lei figure was also found consistently on each of Iohannis’ public property declarations for 2005 and 2006.

But RISE reports that the real sum received from the bank during this time was much higher.

The bank did not wish to comment specifically on the Iohannis case but said it paid the amount shown on rental contracts “in all cases”.

The annual assets declarations made by Iohannis as mayor of Sibiu showed 19,424 lei (US$ 6,475) on all three years.

The documents lead RISE to believe that from 2004 to 2007, Iohannis received more money from rentals than they publicly declared.

The National Integrity Agency in Romania (ANI) launched an investigation to “assess the wealth” of Iohannis in 2010. But, in November 2014, the case was frozen by the Romanian Constitutional Court.

According to a Romanian law established in 1996, the Romanian president’s assets can only be officially investigated after his term ends, unless the probe is ordered by Parliament.