A squabble over professional qualifications in a Czech Republic regulatory agency has led to abuse-of-power charges filed against the agency’s head. 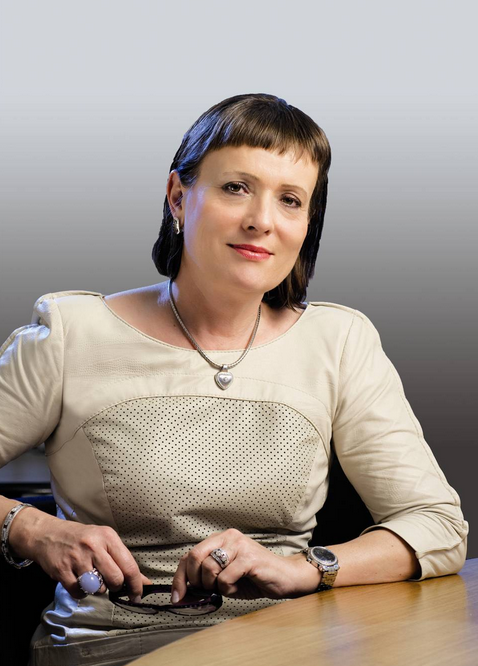 Police say that by appointing Vasecka, Vitásková cost the state at least one million crowns (about US$ 41,000) in salary and benefits and violated the law, as Vesecka does not meet the legal qualifications required for the post of an ERU deputy head.

The qualifications include, but are not limited to, at least seven year’s experience working in the energy field, three of which must be in a managerial position.

Vitásková disputes that, saying Vesecka meets the criteria since she dealt with energy-related cases in her former position as supreme state attorney. Jiri Chvojka, ERU spokesman, says the agency will file a counter-complaint against the police.

Vitásková says she will not consider resignation. “The more they are trying to harm her, the more determined she is to resist the pressure and not let herself be intimidated,” added Chvojka.