Moldovan authorities have seized 136 kilograms (300 pounds) of heroin along the Moldova-Romania border. 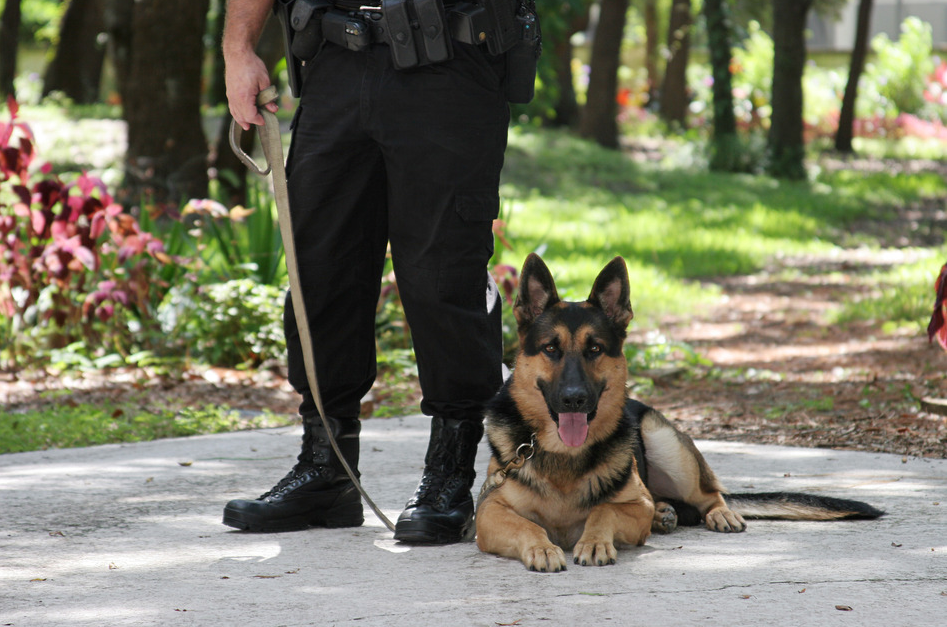 The vast haul was a record for the Giurgiulesti-Galati customs post, but not the whole country, according to Moldovan customs’ law enforcement chief Iurie Ceban.

Hidden inside 253 separate packages doused in red pepper to deceive sniffer dogs, the heroin was on its way from Ukraine to Bulgaria in a truck filled with tiles.

The drugs were thought to have originated in Turkey and were destined for the European Union, where heroin sells for up to € 250 a gram (US$ 278).

The unnamed 33-year old truck driver, a Bulgarian citizen who lives in Greece, refused to make a statement, according to prosecutor Lilian Bacalam.

Prosecutors suspect the man was part of a larger drug-trafficking group with members around Europe and Asia, using Moldova is transit territory.

The suspect could face up to ten years in jail if convicted on drug trafficking charges.