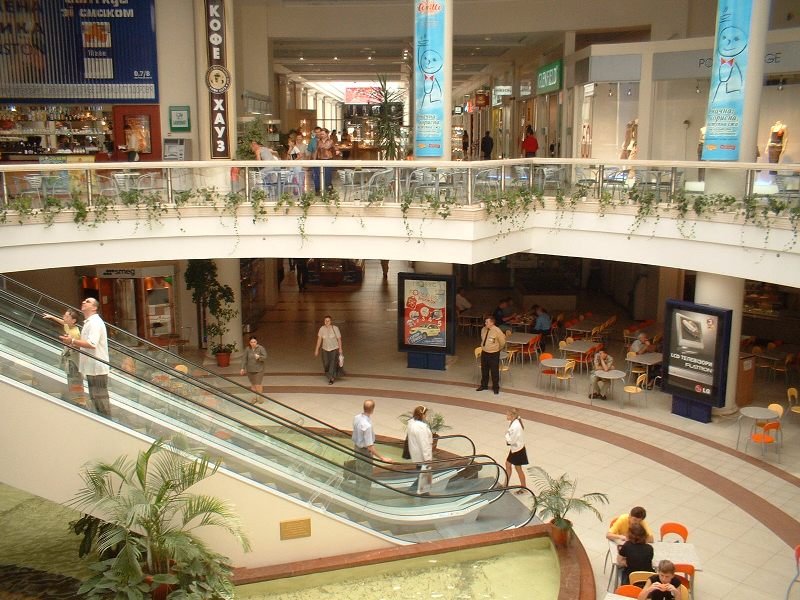 The idea of Zlochevsky, 49, gaining financially from such a boutique is highly controversial in Ukraine since the former minister is accused of abuse of power, large-scale embezzlement and illicit self-enrichment while serving in the government of ousted president Viktor Yanukovych from 2010 to 2012.

Now wanted by the Prosecutor General's Office, Zlochevsky fled Ukraine after the Euromaidan mass protests of early 2014 and is now thought to live abroad.

He is believed to control Burisma Holdings Limited, a producer of oil and gas in Ukraine. He is also known for having a luxurious 4.5-hectare residence outside Kyiv, owned through a private company.

He faces imprisonment and the confiscation of his property if found guilty of the charges.

Zlocci is reportedly registered to the Cyprus-based company Ametosa Investments Ltd., which has the same address as Birtilina Consultings Ltd.

Birtilina co-owns two estates on Kyiv Sea (Reservoir) coast together with Zlochevsky’s father, according to RFE/RL.

The trademark for Zlocci was registered by Kateryna Okhotnikova, who has helped Zlochevsky register other brands.

She has registered intellectual property that belongs to Infox, a holding company directly owned by Zlochevsky.

The official owner of the boutique is a Kyiv-based private entrepreneur Valeriy Tkach, according to Ukraine’s tax authorities.

Zlochevsky was one of a number of Ukrainian politicians sanctioned by the European Union in 2014.

The British government froze US$ 23 million kept in United Kingdom banks by the former minister.

However, a British court later unblocked the bank accounts, according to a Burisma Holdings Ltd. news release published on Jan. 22.