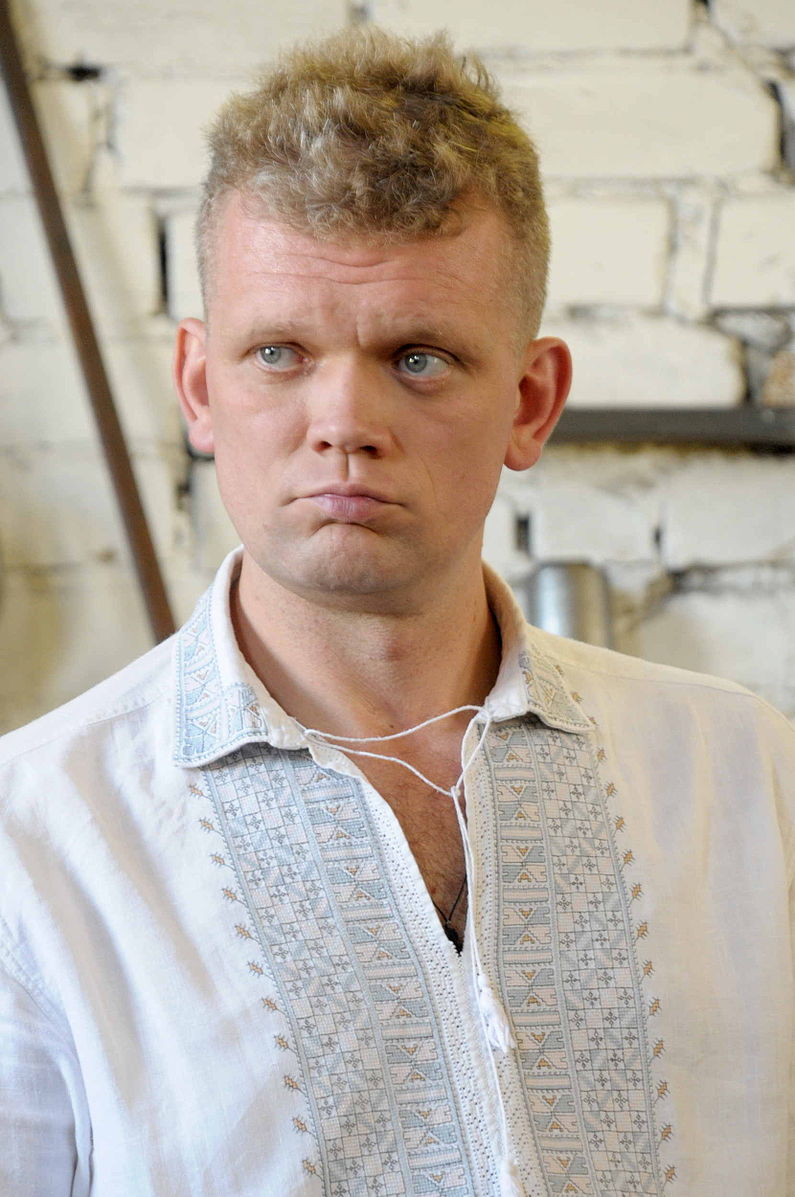 Shvaika allegedly received a Harley-Davidson motorbike from the State Food-Grain Corporationin August 2014 for making decisions in the interest of the company, reads a Kyiv Pechersk district court ruling from July 29.

The documents for the motorbike reportedly bear Shvaika’s signature. Police are working to confirm its authenticity.

In the meantime, the general prosecutor’s office has received documents from the Agriculture Ministry including official statements signed by Shvaika as well as his tax declarations for 2013-2014.

Criminal proceedings have begun against Shvaika, who now faces charges of corruption and bribe extortion.

However, Shvaika brushed off the accusations.

Speaking at a news conference in Kyiv on Aug. 5, he said the motorbike was bought on July 8, 2014, and that he received the money for the purchase from his former party fellow Oleksandr Myrniy.

“I got [the motorbike] as a gift, because my Mitsubishi L 200 SUV was burnt in December 2013 [during mass protests dubbed Euromaidan] and [Oleksandr] Myrniy told me then that as soon as the revolution will end – he would help me to buy a new vehicle. Then I got the money,” he said.

He added that Myrniy was well able to make such gifts.

“Myrniy gave more than two million hryvnia (US$ 94,675) for the treatment of children in Kharkiv Oblast. So that’s a comparison between the sum of the present for close friends and the price of the projects [he] has financed,” said Shvaika.

Shvaika first appeared with his Harley-Davidson in May during a Motorcycle Charity Ride aimed at raising cash for a military hospital.

He assured media that the motorbike was a present he received from his friends.

Speaking on the conference on Aug. 5, he said he had received no court summons and his motorbike had not been seized.

The former minister said he was aware of the criminal proceedings, but believed it was an “information campaign against Svoboda Party.”

“I don’t think it’s an information campaign against me,” Shvaika said during the news conference on Aug. 5.

“This information popped up because the ratings of Svoboda Party are on rise before the local elections and [someone] wants to undermine the trust of our electorate.”

However, NashiGroshi (Our Money) news outlet reports that there are no recent findings on raise of the party ratings by Ukrainian pollsters.

Shvaika is Russian-born lawyer educated in the north-eastern city of Kharkiv, and worked in a string of leading roles in Kharkiv law firms.

He joined Svoboda Party in 2007 and was a Cabinet of Ministers member under the Prime Minister Arseniy Yatsenyuk during the period of Feb. 27 to Dec. 2, 2014.