The US State Department watered down its annual human trafficking report and inflated the ratings of 14 strategically important countries, including Uzbekistan, according to a special report by Reuters. 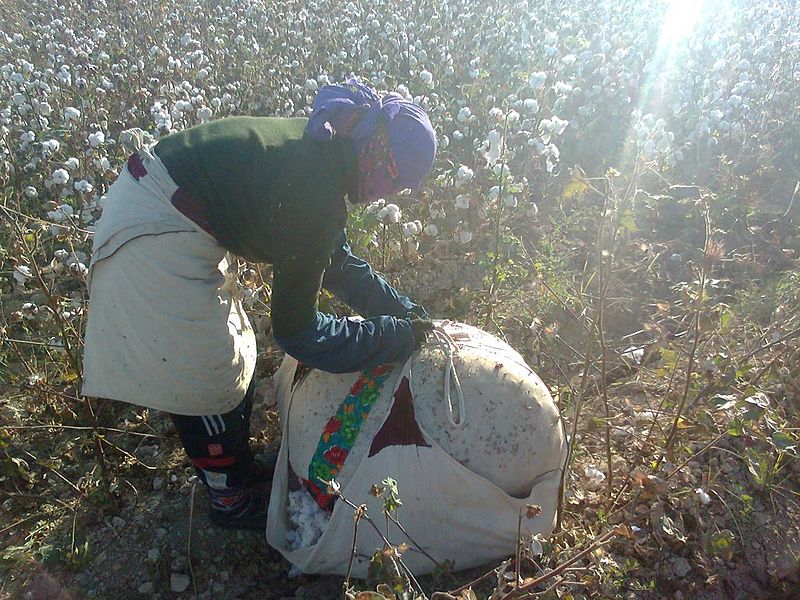 The Office to Monitor and Combat Trafficking in Persons (J/TIP), a US government body set up to independently grade global efforts to counter human trafficking, had reportedly disagreed with US diplomats on the ratings of 17 countries.

14 countries ended up with better ratings than anti-trafficking experts wanted to give them, according to Reuters.

The Trafficking in Persons report is produced annually by the US State Department and evaluates 188 countries and territories according to their trafficking records.

This year’s report upgraded Uzbekistan from its previous rating as a “Tier 3” country to a “Tier 2”.

Tier 3 is the lowest rating, given to countries with the worst human trafficking records, and can trigger sanctions.

Tier 2 is for those making significant efforts to meet US anti-trafficking standards.

According to the US report, the Uzbek government has improved anti-trafficking efforts.

However it also noted that government-compelled forced labor of adults during the annual cotton harvest remained “endemic”, and local officials in some districts also mobilized children during the 2014 harvest despite a government ban.

The Cotton Campaign, a coalition of human rights organizations working to end forced labor in the Uzbekistan’s cotton industry, said the decision to upgrade Uzbekistan’s rating failed the victims of forced labor and sends a message to the Uzbek government that the forced labor of its citizens is “cost free”.

He said: “As is always the case, final decisions are reached only after rigorous analysis and discussion between the TIP office, relevant regional bureaus and senior State Department leaders.”

China, Malaysia and India were among the other 13 countries Reuters claimed received inflated ratings.