Police in the town of Subotica, in northern Serbia, have detained one person and charged eight on suspicion of illegal border crossing and human trafficking as they tried to smuggle Syrians through Serbia into the European Union (EU). 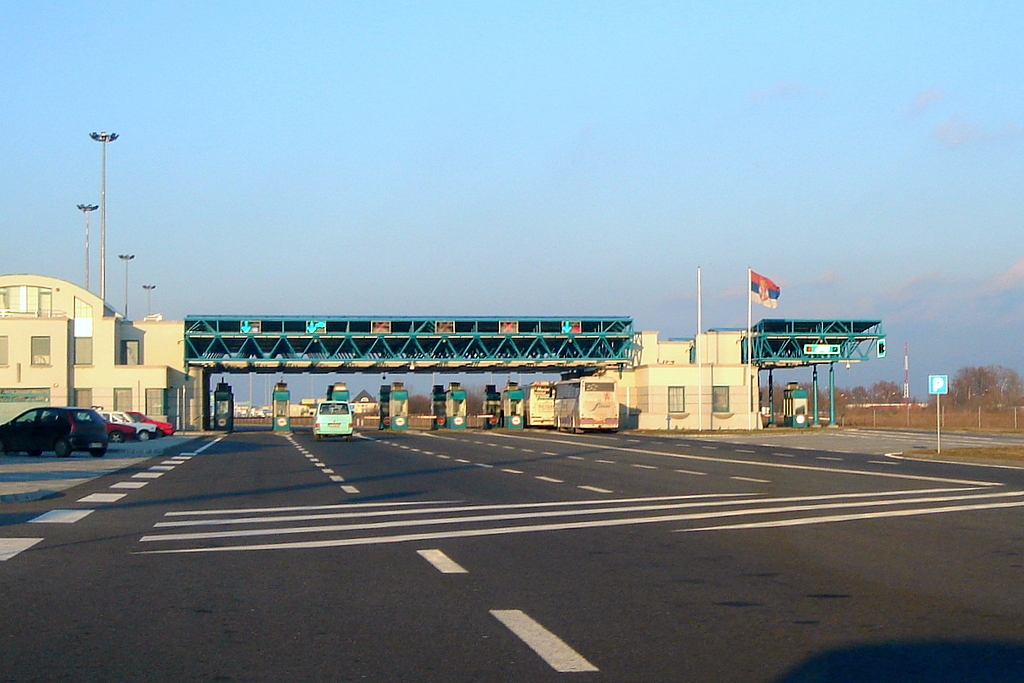 Horgos border crossingPolice said on Tuesday that they were holding a 27-year old Serbian (unnamed by authorities) in detention on suspicion of driving four Syrians from Belgrade to the Hungarian border.

The other eight people charged in Subotica were thought by police to have tried to smuggle another 24 Syrians some time in the past three weeks.

On Monday, police officers in the northern town of Kanjiza also charged two local men on suspicion of smuggling nine Syrian nationals through Serbia and, only two days before that, five more drivers were charged after fifteen Syrians were found in their vehicles.

Serbia is often called a transit country for those fleeing conflict and poverty in the Middle East for a better life in the EU, sometimes with the help of local civilians and police officers.

The Horgos border point with Hungary has been cited in many reports of unauthorized attempted crossings, leading Hungary to consider stricter border regulations.

On July 21, the Hungarian government decided to build a fence almost four meters high at sections of the Hungary-Serbia border – a move criticized by Serbia's prime minister Aleksandar Vucic as unconstructive.

Hungary, however, had already started work on the fence.