No action will be taken by the House of Congress ethics committee against a group of lawmakers who took a trip to Azerbaijan allegedly paid for by its state oil firm. 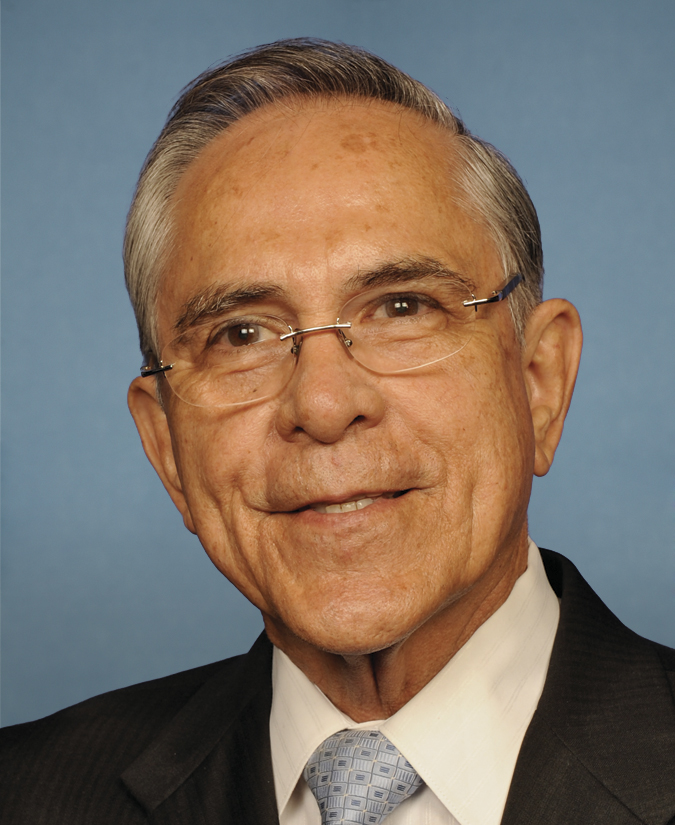 Texas Rep. Ruben Hinojosa's airfare cost $19,961.80A 70-page report by the House Committee on Ethics (HCE) said it found no evidence that ten congressmen and 32 staff who visited Azerbaijan for a conference in May 2013 had knowingly broken any rules.

Attendees, who were put up in lavish style in the capital Baku, included three top former aides of US president Barack Obama.

A Washington Post article published in May this year cited an earlier, confidential ethics report that said lawmakers and their staff received gifts from silk scarves to rugs worth up to US$ 10,000, as well as hundreds of thousands of dollars in travel expenses.

The visit was officially sponsored by non-profit organizations based in the US, which filed sworn statements saying they paid US$ 750,000 to fund it.

But the Post reported allegations that the non-profits had received the funding from Azerbaijan’s state oil concern SOCAR.

In a statement issued on Friday, the HCE said congressmen and their staff had complied with its investigation, but due to a lack of cooperation by “a central witness” as well as “foreign entities outside [its] jurisdiction”, it had been unable to conclude once and for all where the funds came from.

It also ruled that, since it could not determine who paid for the gifts the congressmen received, it was impossible to say whether they contravened gifting regulations.

It said the congressmen accepted the trip only after getting the committee’s approval, and pointed the finger of blame elsewhere.

SOCAR has denied concealing its involvement in the trip, and released a statement in May this year blaming the nonprofits for improperly reporting the conference’s sponsorship.