Eight foreigners have been arrested by officers of Moldova’s National Anti-Corruption Center on suspicion of money laundering, while a ninth suspect remains under police observation while hospitalized for an undisclosed ailment. 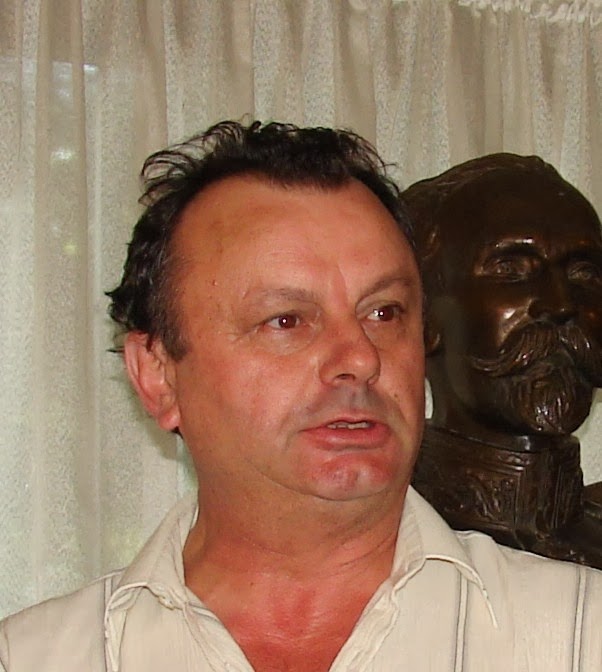 Gheorghe GorunThree have been detained, while the others have been told not to leave the country. The group includes three French citizens, two Mexicans, a Canadian, an American, and citizens from Gabon and the Dominican Republic.

Police say the group formed a partnership with a Moldovan to create two Moldovan companies that were used to launder cash.

Investigators say the story begins two years ago, when three French citizens arrived in Moldova on July 4, 2013 to found a company called Buggy Car Design SRL. They formed a partnership with a Moldovan citizen, Silvia Gorun.

She is the wife of a former judge, Gheorghe Gorun, who was involved in the Russian Laundromat case, the largest money laundering operation in Eastern Europe, which moved an estimated US$ 20 billion through Moldova between 2010 and 2014.

While still on the bench, Gorun issued three court rulings based on fake contracts and documents, which criminal organizations and corrupt politicians in Russia used to launder US$ 790 million. Several other judges were involved in the Laundromat as well.

Buggy Car Design SRL was registered under the guise of attracting foreign investors to manufacture sports cars with electric motors to race in the Dakar Rally. To date, no cars have been built, and what was to have been a production facility is in ruins. According to prosecutors, Buggy Car Design SRL was a fake, created to allow foreigners specializing in bank fraud and money laundering to gain access to Moldova.

Silvia Gorun formed a second partnership in March 2015, with two Canadians and a Turkish citizen. This time the company was Cofinex-Camondo Finance & FX SRL, which specializes in financial services and trades in precious metals.

Investigators believe the group planned a series of fraudulent transactions through bank accounts set up by these two Moldovan companies at Victoribank in Chisinau.

Prosecutor Adrian Popenco would not identify which three foreigners are in custody, but said the others are being watched by police. He said Silvia Gorun “is not accused, she is a witness and the investigation is ongoing.”