Russian authorities have dismantled a weapon trafficking ring they say was running a supply chain from Ukraine and the European Union to Russia. 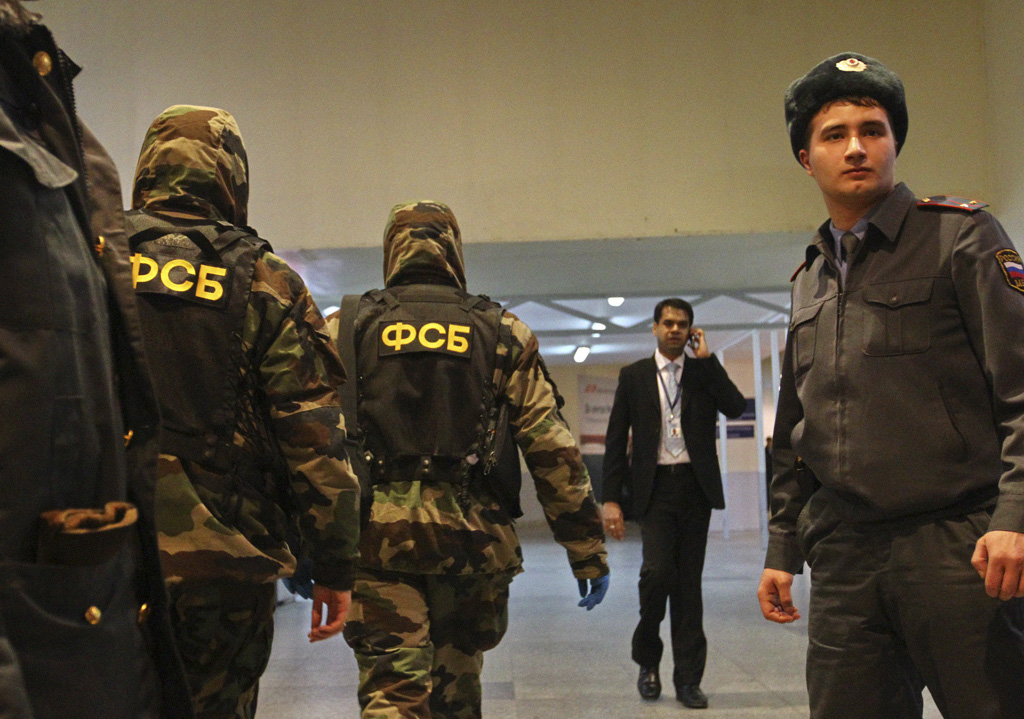 FSB officersAccording to the Russian Federal Security Service (FSB), authorities detained 14 members of the organized crime group throughout July. While no names have been released, authorities say that one of the suspects is a previously convicted citizen of Azerbaijan, and that three are Russian police officers.

Members of the crime ring allegedly used forged identification documents and fake license plates on the vehicles used to conduct the trade..

More than 150 firearms of foreign and domestic make were seized during the special operation – including machine guns, rifles, sidearms, more than 10 kilograms of explosives, parts enough to build more than 200 weapons and even a grenade launcher.

In June, the FSB dismantled another group they say smuggled weapons into Russia – three Russians and one Latvian citizen who allegedly smuggled the weapons across the border, as well as five of their associates from Russia. Thirty types of firearms, 13 grenades and 15 kilograms of explosives were found.