Eleven people have been sentenced for their involvement in a prostitution ring which trafficked at least 250 women from Hungary into the United Kingdom (UK). 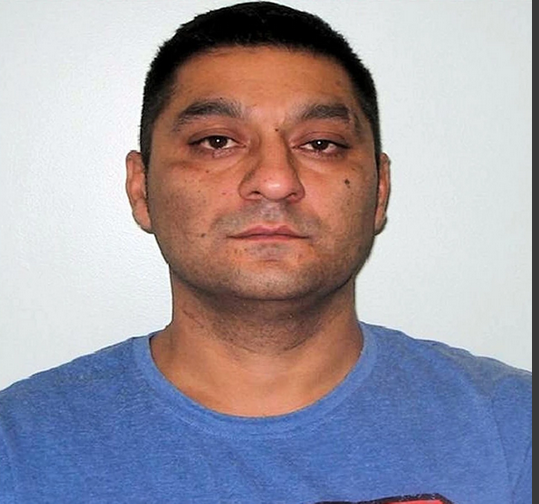 Zsolt Blaga. Photo: Metropolitan Police. The gang, arrested between June and July 2014, trafficked women from Hungary to work as prostitutes in 50 brothels in London and Peterborough.

According to the London branch of the Criminal Prosecution Service (CPS), while many of the women were working voluntarily as prostitutes, they were trafficked into the UK and forced to give up to half their earnings to the gang.

One of the women was trafficked against her will and raped by gang member Zsolt Blaga, who was convicted of conspiracy, trafficking, prostitution and rape. Southwark Crown Court in London sentenced him last week to 14 years imprisonment.

The other 10 members of the trafficking ring got between 6 years 8 months and 20 months in prison.

The Guardian reports that the ring was uncovered in 2013, when one of the trafficked women escaped from a London brothel and alerted police.

The victim had been in a relationship with one of the convicted traffickers, Jenö Burai, in Hungary. He soon became abusive and forced her to work as a prostitute in Hungary and Austria before trafficking her into the UK in July 2013.

Burai forced the woman to sleep with as many as 10 men a day in a Peterborough brothel, before selling her to Blaga in October 2013. Blaga raped the woman twice and forced her to work in a London brothel. She escaped later that month.

The CPS says this is one of the largest trafficking cases ever prosecuted in London.