The families of 18 victims of the downing of Malaysian Airlines Flight MH17 that killed 298 people are suing Igor Girkin, an East Ukraine separatist leader and former Russian secret service employee, for US$ 900 million in a Chicago courtroom. 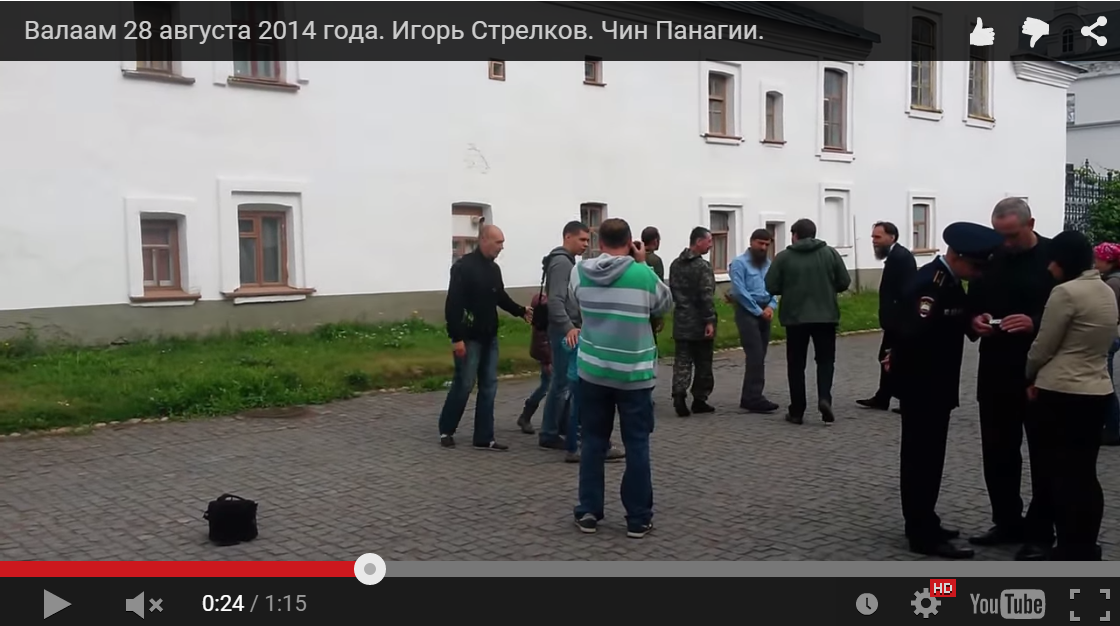 The plane was flying from Amsterdam to Kuala Lumpur in Malaysia when it was downed over the warzone in eastern Ukraine in July 2014.

The lawsuit was filed by attorney Floyd Wisner on behalf of the families under the US Torture Victim Protection Act, which allows victims of extrajudicial killings to sue named officials who perpetrated killings on behalf of foreign states.

The lawsuit alleges Girkin ordered the plane shot down by a missile, “and/or” aided or abetted those downing it. It claims Girkin “acted with the actual or apparent authority of individuals in the Government of Russia”. Wisner said the lawsuit is not about money, but “about getting answers from Girkin and putting pressure on Russia to cooperate with the international tribunal.”

International media reports say that on the day Flight MH17 went down, Girkin had posted a social media status claiming a plane had been shot down and adding, “We warned them - don’t fly in our sky”.  However, Girkin’s post identified it as a Soviet-era military aircraft, not a Boeing 777 passenger plane, and the post was quickly deleted.

In May 2014, the Moscow Times reported that Girkin’s personal emails allegedly said that “he participated in military conflicts in the self-proclaimed Transdnestr republic in 1992, in Bosnia in 1993 and in Chechnya from 1995,” and subsequently worked for Russia’s intelligence agency, the Federal Security Service (FSB). At the time Girkin did not confirm the allegations.

According to the New York Times, at a press conference in separatist-occupied Donetsk in mid-2014, Girkin “revealed that he had indeed served in the Russian FSB…up until March 2013, but that he had left the service.”

A video that emerged last year shows Girkin visiting a monastery in Russia, accompanied by the Kremlin-connected far-right ideologue Alexander Dugin, who is seen as one of the driving forces behind Putin’s policies towards Crimea and Eastern Ukraine.

Girkin has denied responsibility for the MH17 disaster, and once claimed that many of the victim’s bodies were “not fresh”, suggesting that the plane had been pre-filled with corpses as part of an elaborate ruse.