Russia: Resignation Of Another Senior Official Could Signal Power Struggle in Sakhalin

A senior official in the gas-rich island of Sakhalin, in far-eastern Russia, has resigned after being accused of corruption. 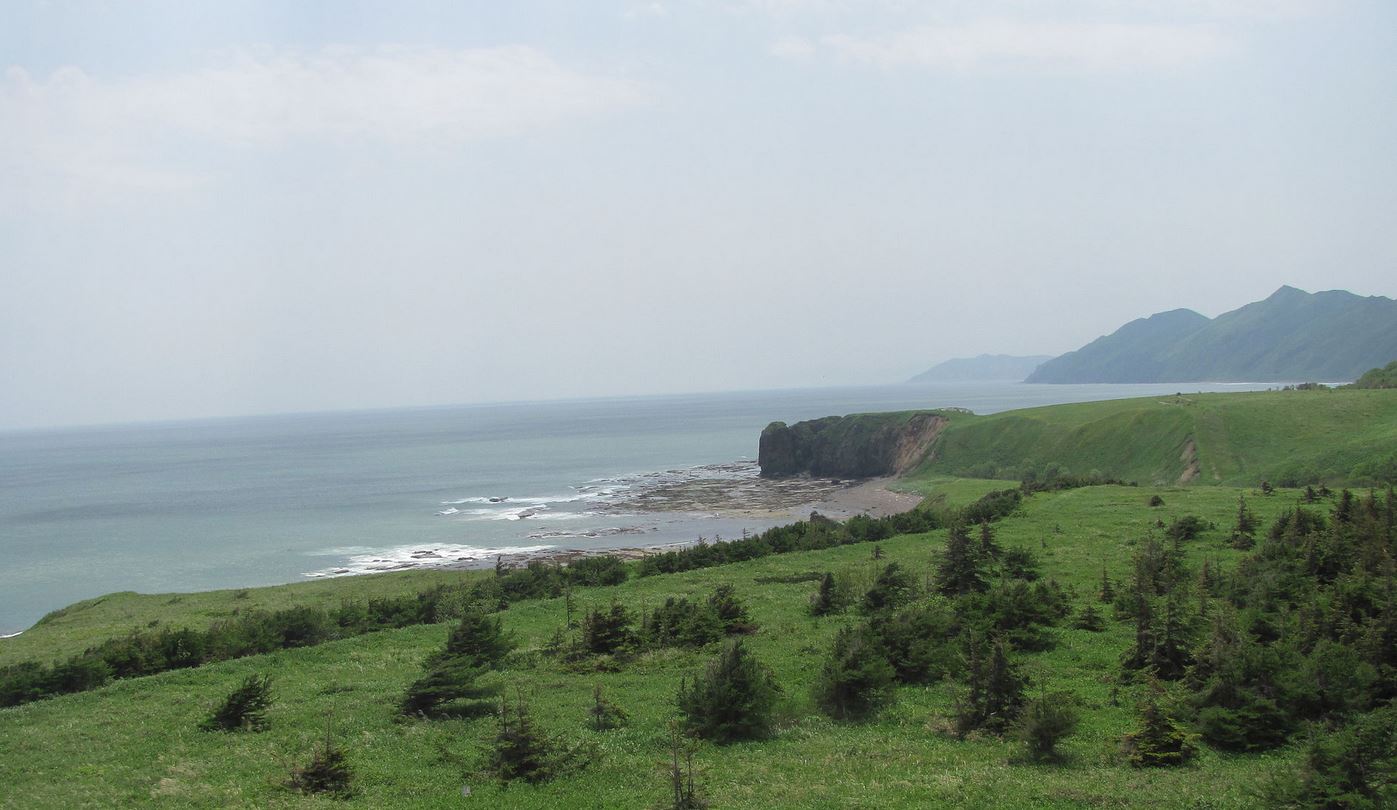 The Island Of SakhalinA statement from local authorities said that Vadim Rokotov, managing director of the office of the Regional Government and Governor of Sakhalin, quit after prosecutors “checked the results of his work”.

The statement accuses Rokotov of failing to properly oversee the organizations managed by the Governor’s office, allowing them to acquire “luxury goods”, and breaching Russian federal budget laws.

The release said that regional authorities thought Rokotov should not stay in the job.

Rokotov’s departure is the latest in a string of recent resignations, replacements and arrests of senior officials in the gas-rich island.

The news website Sakhalinmedia.ru reported that six key officials in the local government as well as agency heads and local government ministers had been fired in the past few months, with at least one arrested.

The wave of sackings follows the March arrest of Sakhalin regional governor Alexander Khoroshavin by the FSB, Russia’s security agency, on suspicion of taking bribes to the value of US$ 5.6 million. He was swiftly replaced by Putin with an official from a neighbouring region.

Later that month, a story appeared on the widely read state-linked website LifeNews claiming Khoroshavin had spent millions of roubles hiring an elite escort and expensive limousine during a trade conference in Siberia.

It added: “There have never been and never will be untouchables in Russia,” a line that was reproduced across pro-Putin media, including English-language sites.

At the time, independent newspaper the Moscow Times quoted analysts who characterized the arrest as a sign that the power elite close to Putin was now engaged in an escalating tug-of-war for influence in the most resource-rich regions of Russia.

Khoroshavin denies wrongdoing and last week announced that he would appeal his detention in the European Court of Human Rights. He claimed that a lawyer representing him had been denied entry to his pre-trial detention facility, which prevented him from preparing his case.

Rokotov’s resignation enjoyed widespread coverage in state-linked media yesterday, including the Russian version of RT, Lenta.ru, and Rossiyskaya Gazeta, the official government newspaper. In its headline, Rossiyskaya Gazeta described Rokotov as “another official from team Khoroshavina”.

The long, narrow island of Sakhalin, close to Japan, is among Russia’s wealthiest, most remote and most petroleum-rich territories. Some of the world’s largest offshore oil and gas fields are found off its coast, and are exploited by firms such as Exxon Mobil and Shell.