Convicted drug trafficker Elvis Rroshi has won a second term as mayor of Albania’s Kavaja municipality, near the capital Tirana. 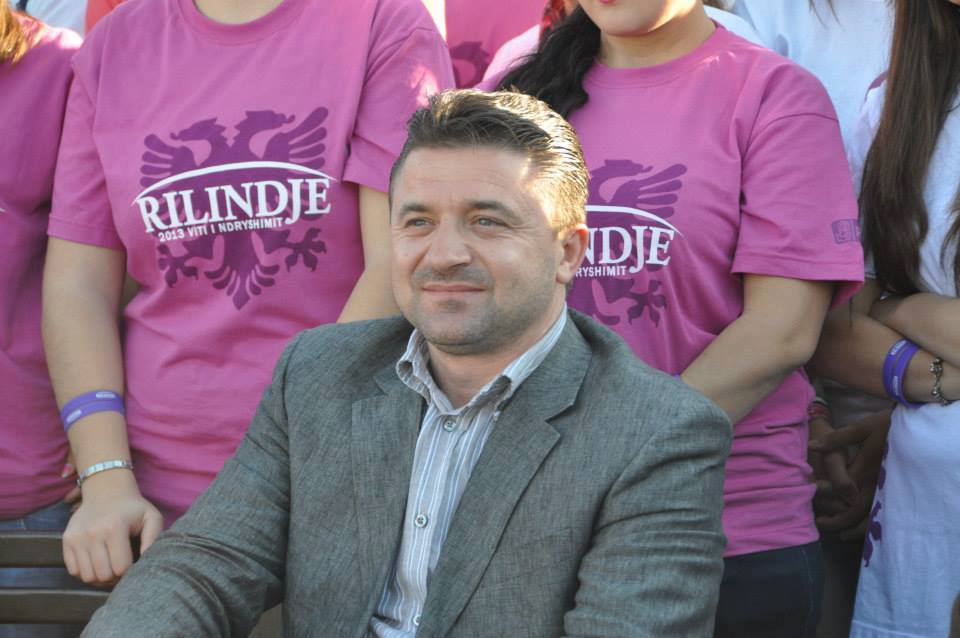 Elvis Rroshi Photo: FacebookRroshi is just one of three candidates in Sunday’s local elections who have in the past been arrested for drug trafficking, according to Balkan Insight.

The elections were relatively peaceful but reportedly marked the lowest voter turnout in 25 years. Of 3.37 million Albanians registered to vote, only about 45 percent did so, a sharp drop from the 53 percent turnout in 2013.

According to the Balkan Investigation Reporting Network’s (BIRN) investigation Rroshi, a candidate for the ruling left-wing coalition, was convicted of dealing drugs in Switzerland in the 1990s.

Rroshi, who won 63.6 percent of the vote, was given a light sentence and deported to Albania.

Another ruling coalition candidate, Artur Bushi, was arrested in Italy in 2010 for drug trafficking but never convicted. Bushi, a member of Parliament, has been elected mayor of Kruja; receiving 54.6 percent of the vote.

A spokesperson for Prime Minister Edi Rama, leader of the ruling coalition, stated that the party was not putting forward “any candidates convicted of criminal offences by a local or foreign court”.

The spokespersons for Rroshi and Bushi did not return BIRN’s request for comment.

A mayoral candidate from the opposition Democratic Party in the municipality of Kelcyra, Gentian Muhameti, was also arrested in 1997 for drug trafficking in Italy. He was convicted and given a reduced sentence of 18 months’ imprisonment and fined 15 million lira (US$ 8,500).

The Democratic Party withdrew Muhameti before the election, but declined BIRN’s request for comment.

Albania became a European Union (EU) candidate country in June 2014, and its commitment to combatting organized crime and corruption is a key part of the country’s accession bid.

At a press conference on Monday, international observers from the Organization for Security and Cooperation in Europe (OSCE), the Council of Europe and the EU expressed their concerns about the electoral process.

This year’s polls were seen as an improvement on previous elections in the Balkan state, which have in past years been marred by violence and corruption.

Observers said that although voters’ freedoms had generally been respected, there had been some instances of voter intimidation and bribery.

The allegations included reports that some unnamed candidates from major parties had used state resources and events in the course of their campaigns.

The OSCE also reported that the close affiliation of major media outlets with particular political parties had hindered editorial autonomy and the pluralism of opinions in the press.

A full report by the mission will be released in two months’ time.