Bosnian and French authorities have arrested 15 alleged members of an organized crime gang they say transported Bosnian women and children to France and forced them to commit small burglaries and turn their proceeds over to members of the gang. 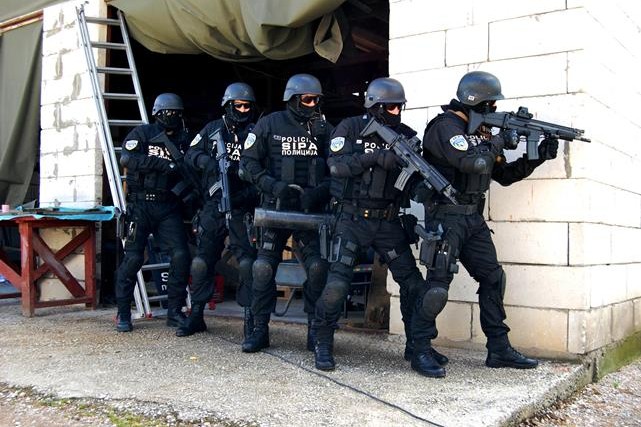 Over three years, authorities say, the gang made a profit of about € 2 million.

The police operation began at dawn Tuesday and continued all day, with police raiding locations in the Bosnian towns of Zenica, Vlasenica, Prijedor and Jajce. Seven people were arrested in Bosnia, and another eight in France.

Samir Rizvo, the state coordinator for fighting human trafficking in the Ministry of Security, said that woman and children were illegally transported to France and forced to beg and steal.

Police believe that, since 2012, members of the group trafficked the woman and children to several French cities.

Prosecutors say that once they arrive at their destination, the victims were kept in constant fear, blackmailed, threatened and abused in various ways so they would continue committing crimes.

According to the police report, the perpetrators made a profit of about € 2 million (US$ 2.2 million) from these activities - which they used to buy properties in Bosnia and Herzegovina, luxury cars and to live a ''luxurious lifestyle'' to launder the proceeds.

The police operation is still ongoing both in France and in Bosnia and Herzegovina.