Serbian authorities this week arrested a judge on charges of accepting bribes. 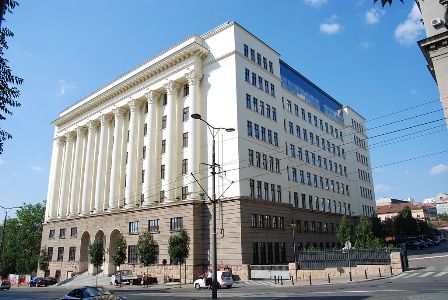 Zoran Matic and his son, Djordje, own three hotels in Belgrade. They allegedly bribed Blazic so he would order an appeal of a verdict against Djordje Matic. Matic was sentenced to two years in prison by a court in Novi Sad for abuse of  power in 2006.

All three suspects were arrested on Wednesday, Blazic in his apartment, and the Matics on the Horgos border crossing while trying to escape into Hungary. The case had been under investigation, and the police operation was initiated when authorities learned that the Matics were trying to leave Serbia.

All three men were ordered into investigative detention for 30 days.