Macedonian authorities are investigating media claims that a gang is kidnapping hundreds of Middle Eastern migrants and keeping them for ransom in secluded houses, after the release of a report by Britain's Channel 4 News on Friday. 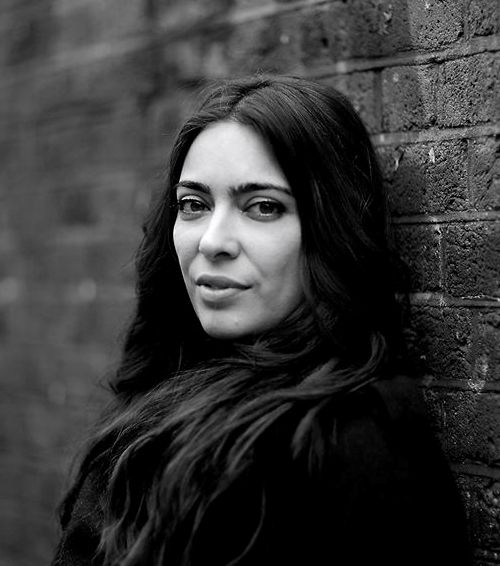 Ramita Navai According to Channel 4, the migrants were promised safe passage through Macedonia to European Union (EU) countries in train carriages.

Members of an Afghan kidnap gang then allegedly pulled them off the train near the northern Macedonian town of Kumanovo and forced them to walk for two hours to the village of Vaksince.

Ministry of Interior spokesman Ivo Kotevski confirmed that an investigation has been launched after police received information from Channel 4, but said that more details would be revealed once the investigation was complete.

Both university students claimed to have fled war in Syria, and told Navai that they had been locked by their captors in an overcrowded house alongside 300 others.

They said they were kept in a few rooms so crammed that they were forced to lay on top of each other to sleep.

The two migrants said they escaped the house during a sudden evacuation in the wake of the Kumanovo incident on May 9, when Macedonian police engaged in a 16-hour shootout that left eight police officers and ten alleged insurgents dead. They said that the other migrants were too scared to follow.

Ahmed and Muhammed described the house they were kept in. They said the windows were blacked out with black sacks and that it was patrolled by armed guards all day. They claim that they were rarely given food and that they were frequently beaten. The migrants were forced to call their families and tell them to pay a ransom of up to €1,000 (US$ 1129) to free them.

Channel 4 traced the location of the house using GPS data harvested from the migrants' phones, and Navai investigated at the scene. Upon arrival, she found a house resembling the description given by Ahmed and Muhammed.

The guards, described in the report as of Afghan origin, were reluctant to speak and told Navai and her crew to leave. Nevertheless, Navai said that she did find out that the leader of the gang was another man of Afghan origin nicknamed''Ali Baba'', who cooperated with local authorities.

Kotevski denies that any such cooperation occurred. He told OCCRP that authorities had raided the house in the report several times in the past, without finding any trapped migrants. He said police were now investigating a number of houses in thelocality.