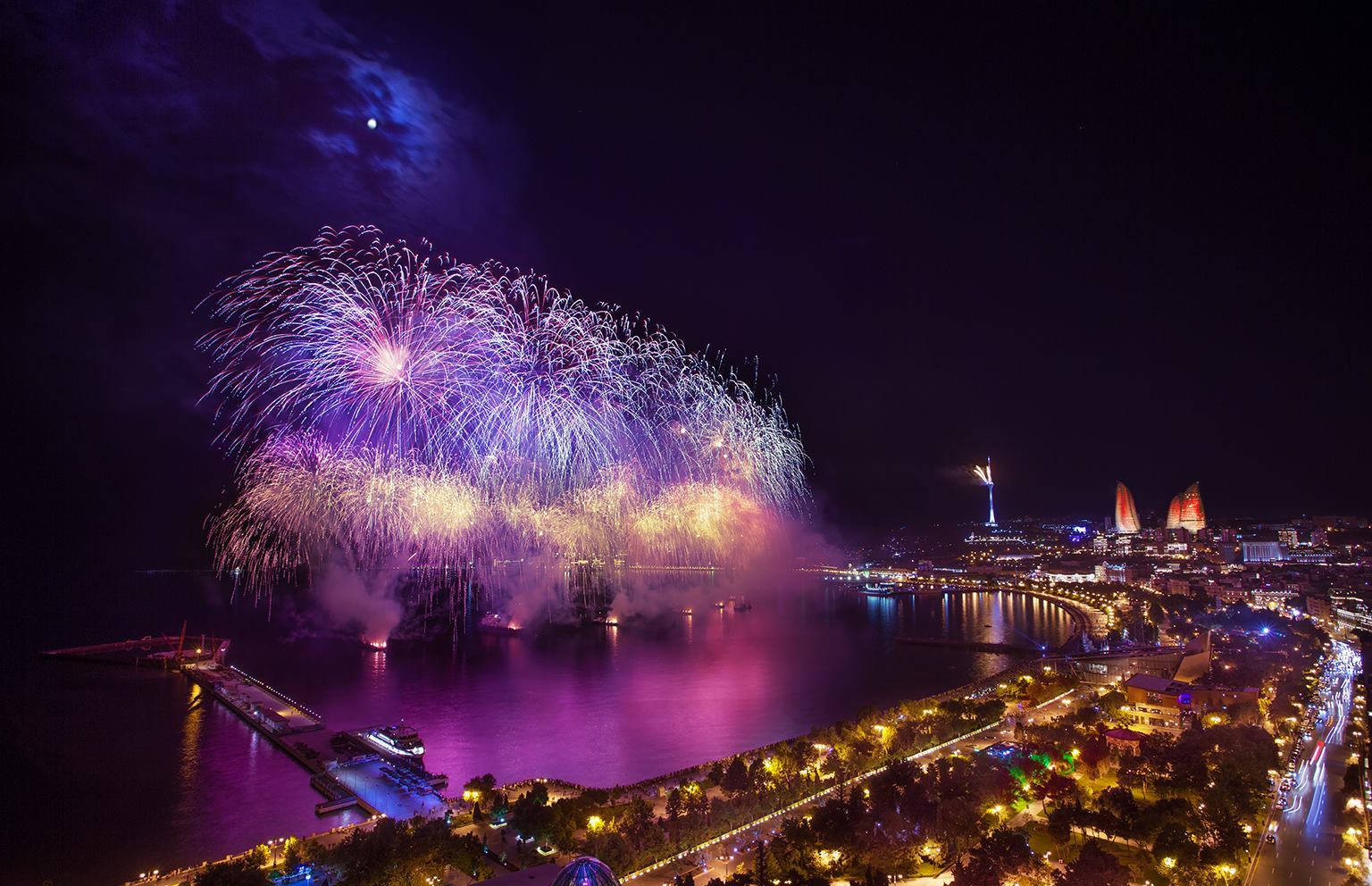 Baku. Pic: Urek MeniashviliThe goal of the United Nation Children’s Fund (UNICEF) is to protect the rights of children. Yet UNICEF is lending its name to the European Games in Azerbaijan, a country accused of torturing young people struggling for their rights.

In the run-up to the games, the regime is also silencing all criticism, Amnesty International reports.

The human rights organization claims that the Azerbaijani authorities have embarked on a systematic effort to dismantle civil society to silence criticism, allowing President Ilham Aliyev to bask in the glory of 6,000 athletes when the games open Friday in the capital Baku.

The expenses of most athletes and delegations are being paid by Azerbaijan. But many independent nongovernmental organizations have been shut down in Azerbaijan in recent months, along with virtually all independent media.

Alongside sponsors like BP, Coca-Cola and various Azeri companies, UNICEF is listed as the Games' “Official Child Rights Organization.”

“I don’t understand how UNICEF can lend its name to something that is so clearly a part of the propaganda of the dictatorial regime in Azerbaijan,” he said in a written statement.

“Clearly, UNICEF works in (and thus with) many countries with dubious human rights records - that may well be necessary to deliver services on the ground in these places. But this kind of collaboration on a mega-sporting event seems to be something else entirely. The regime is obviously keen to partner and use the good name of UNICEF to whitewash its appalling reputation abroad in the same way it is using the Games generally. Now that this is a done deal, we can only hope UNICEF will raise in public and in private the issue of Azerbaijan's political prisoners and push for their release.”

In 2014, Sweden gave 1.4 billion Swedish kronor (US$ 170 million) to UNICEF. That makes it the fifth biggest donor to the UN agency.

Asked Hårdh, “What does the Swedish government and the Swedish taxpayers get back in terms of delivering these rights and in terms of goodwill? We hardly want our tax money going to a dictatorship’s propaganda and repression.”

Ulrika Modéer, Sweden’s assistant minister for foreign aid, agreed. "It is a cause for concern if UNICEF lends its name to a context which is against the organization's overall goals," said Modéer.

Sweden is likely to address the issue with the UN agency, she said.

In a written response to TT News Agency, UNICEF spokesman Christophe Boulierac did not answer questions about support for the regime's propaganda.

“The overall scope of collaboration with the Baku European Games is to promote the right to safe and inclusive sport for boys and girls and the role of sport as a tool for the inclusion of the most excluded children and adolescents in Azerbaijan,” he wrote.

UNICEF hopes that the Games will create a "social legacy", and sees them as an opportunity to spread its message of children's rights to a global audience, he continued.

UNICEF works with the government of Azerbaijan “to realize children’s rights and ensure the best interest of all children remain at the heart of the development agenda within the country,” Boulierac added.

Elisabeth Löfgren, press officer at Amnesty International in Sweden, points out that nine representatives of Nida, an organization fighting for the rights of young people, have been imprisoned since 2013. Several of them have reportedly been tortured.

“UNICEF doesn’t say anything about that,” Löfgren said.

UNICEF talks about inclusion of the most excluded children, Hårdh notes.

“But the beautiful new sports stadiums will only benefit the children of rich parents,” he said. “And you won’t get rich in Azerbaijan if you criticize the regime, because then you end up in jail. UNICEF’s partnership with the Azeri regime hardly includes any support for the families of oppositional figures and human rights defenders who are suffering from the repressive policies of the Aliyev regime.”