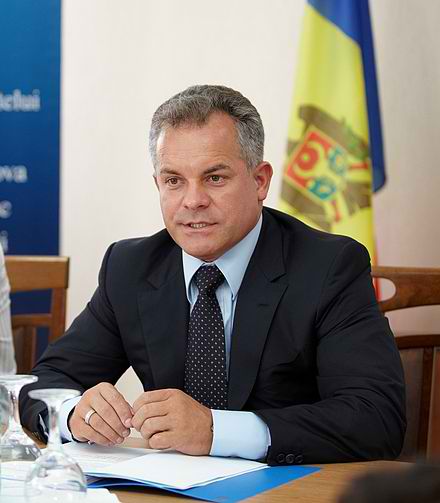 The investigation concluded that Vladimir Plahotniuc, a member of Moldova’s Parliament and an influential businessman, is closely connected to a network of business and media interests worth more than US$ 50 million.

Documents show that Finpar Invest SRL, a company controlled at various times by Plahotniuc’s wife and sister, owned some of the most prominent hotels and real estate in Chisinau. In 2005, his relatives transferred their shares into what became a network of offshore companies.

Properties owned by the company include the headquarters of the General Media Group, which owns multiple Moldovan television stations; the Codru and Nobil hotels; and the Global Business Center.

This year, Finpar reported capital of US$ 28 million, about 10 times the wealth Plahotniuc reported in his official declaration of assets. Reporters also discovered that the email servers used by the Democratic Party of Moldova, along with some of Moldova’s largest television stations, housed at property owned by Finpar.

The documents revealed additional connections between Plahotniuc and Finpar. His godson Andrian Candu, who is Speaker of the Moldovan Parliament, in 2010 and 2011 was the legal representative of OTIV Prime Real Estate BV, a Dutch company that owned the majority of shares in Finpar in the same time period.

In a speech in the Moldovan Parliament this week, Candu said the RISE Moldova report was not accurate:

"The press [has] published a speculation about me being the owner of media enterprises. I'm sorry, although I consider the investigative team [RISE Moldova] as a good team, yesterday I started wondering about the quality of their reporting. If what they published would be true then it would mean that I have made untrue statements and I'll have to answer in front of the law.

“If the investigation will show that I'm a media owner, I will resign. If this will prove not to be true I will ask RISE to publicly apologize... I'm publicly asking RISE to participate in this investigation with the four state institutions... The truth must prevail."