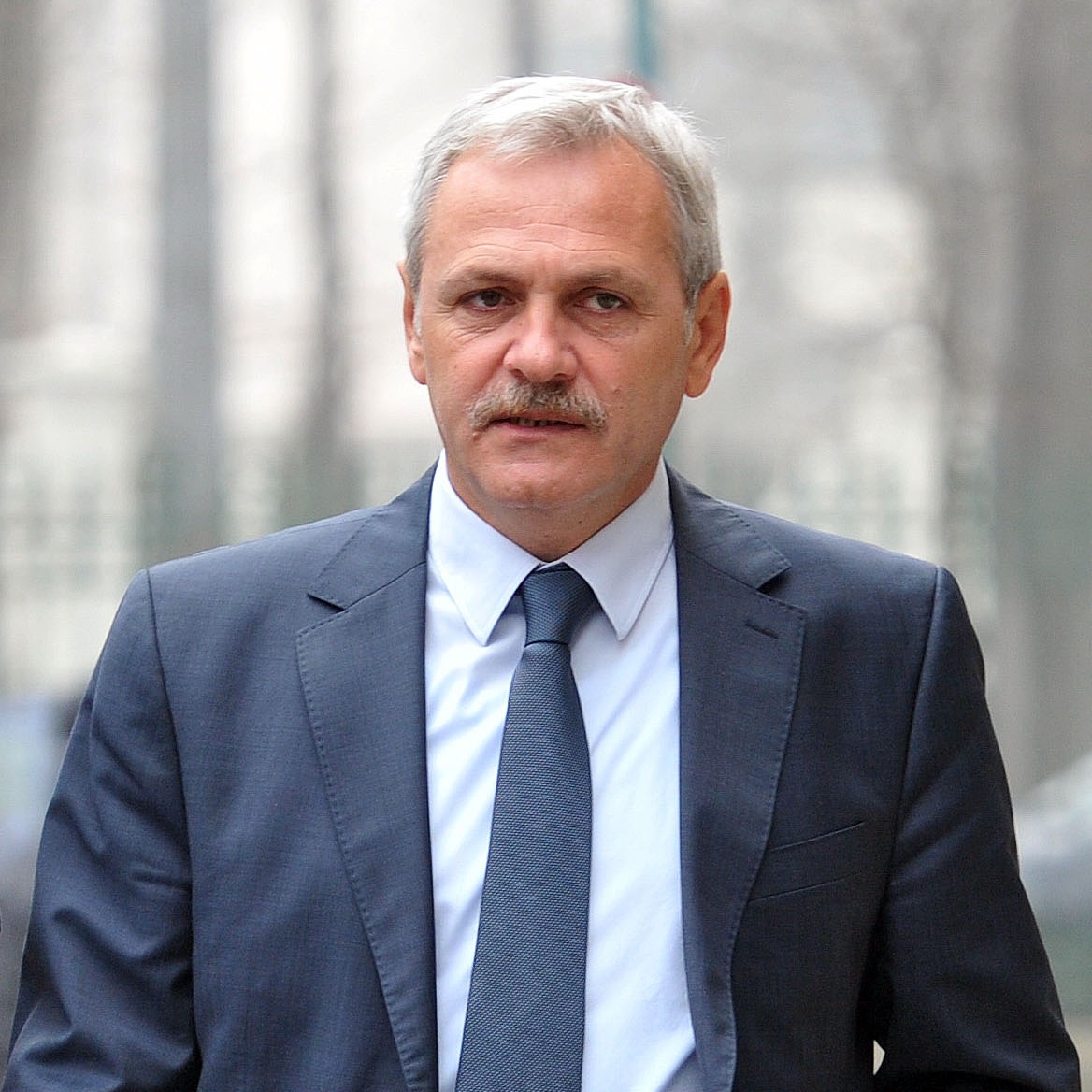 Prosecutors said Dragnea had mounted a campaign to increase voter turnout using bribery in the run-up to a 2012 referendum to impeach former president Traian Basescu, a political rival.

The referendum drew concern from the international community. Romania’s judicial system is under close watch by the European Union.

74 others allegedly aided Dragnea’s efforts by stuffing ballot boxes to increase the number of votes, but the referendum ultimately failed due to low turnout.

Dragnea said he respected the decision, passed in the High Court of Cassation, yet maintains his innocence. He said: “I have submitted my resignation to protect my honor. Otherwise, I know I am not guilty of anything, and in the end this has to be proved.”

The former minister was handed a one-year suspended sentence, during which he is banned from holding public office. The court’s decision can be appealed.

Back in March, two high-level officials also stepped down in the midst of corruption scandals. Horia Georgescu, director of an anti-corruption agency, was arrested over allegations of involvement in a property scam that defrauded the Romanian state up to €75 million (US$ 79.6 million).

Finance minister Darius Valcov also resigned after claims that he accepted bribes in the course of tendering public works projects in a previous role as mayor of the town of Slatina.

Romania’s struggle with graft recently prompted the EU to suspend €1 billion (US$ 1.13 billion) in funding for infrastructure projects. The reason was reported to be complaints lodged in relation to corruption in public works programs. Dragnea’s conviction will likely add to scrutiny of Prime Minister Victor Ponta’s administration.

Despite ongoing problems, the fight against graft in Romania shows some signs of bearing fruit. The national anti-corruption directorate (DNA), under the leadership of crusading prosecutor Laura Codruta Kovesi, reported that 2014 was their most productive year yet.

The DNA’s annual report noted that indictments for graft had doubled compared with the previous period.