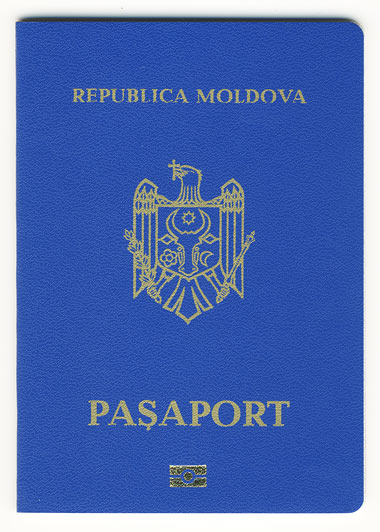 The suspects allegedly falsified passports for 31 individuals, selling them for € 10,000 each (about US$ 11,000). Intermediaries are accused of coordinating with Moldovan civil servants to create technically authentic biometric passports with fake identities.

Suspects include three staff members of Moldova’s citizen registry, the Center for State Information Resources (CRIS), an employee of the Bureau for Migration and Asylum, and two intermediaries.

The alleged recipients of the ID documents were from Kazakhstan, Lithuania, Belarus and Ukraine, and are suspected of tax evasion, drug trafficking, extortion and organized crime, among other crimes.

If found guilty, the suspects could face up to ten years in prison.