Fifteen police officers were killed in the Western Mexican state of Jalisco Monday evening in a clash with suspected drug cartel members. 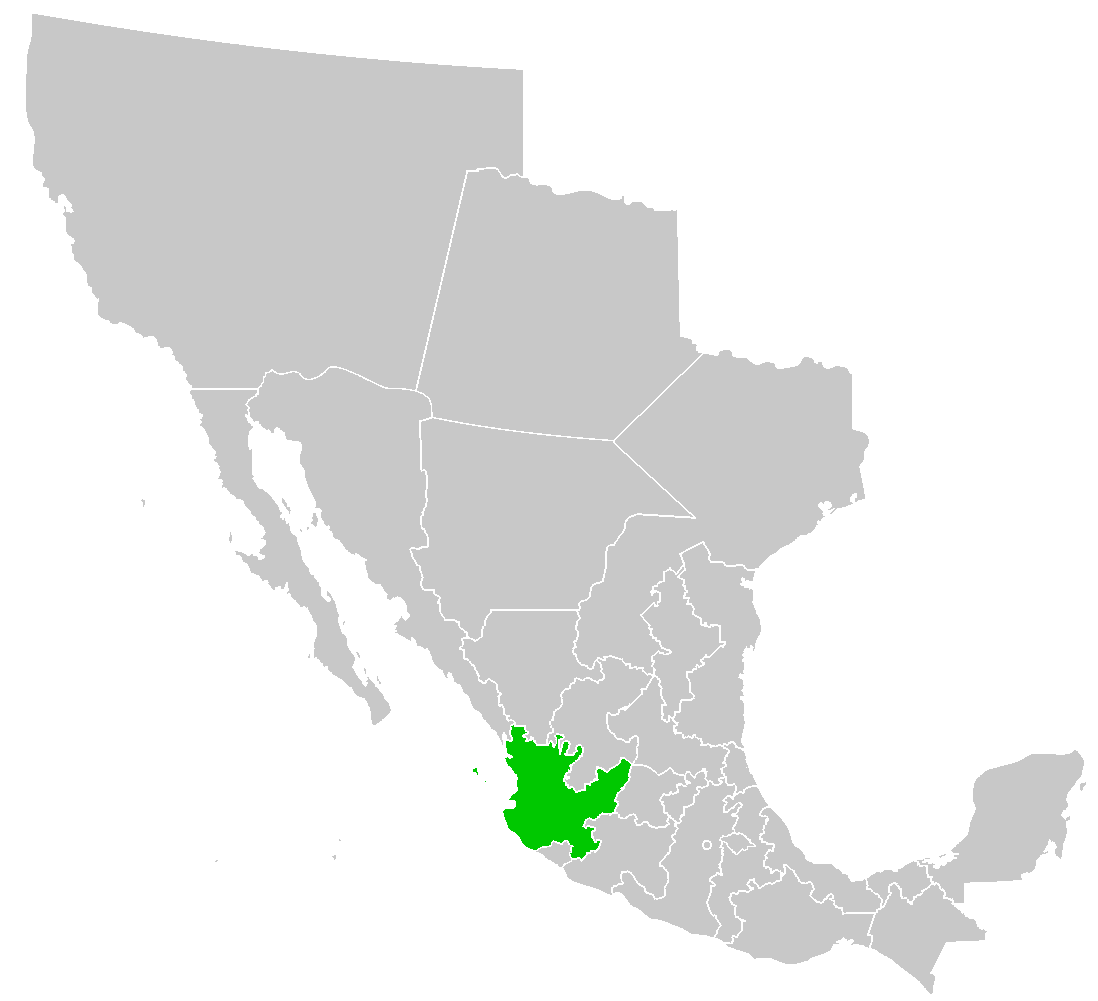 Jalisco StateA further five officers were critically wounded, according to the Guardian, in an attack considered to be the most brutal strike on the police since the deaths of twelve officers in a 2010 ambush.

A police convoy was reportedly driving through the mountains in Jalisco state, home to Mexico’s second largest city, Guadalajara, when gunmen hijacked a car, set it on fire, and blocked the road.

They then opened fire with machine guns and grenade launchers, the Guardian said.

The attackers are believed to be members of the New Generation Jalisco cartel, a gang thought to have gained power in the past few years.

Raul Benitez from the National Autonomous University of Mexico, speaking to Al Jazeera, described the attack as “very well planned and orchestrated, with a military-style strategy”.

The location of the attack is considered the turf of the New Generation Jalisco drug cartel, but authorities have not yet confirmed who they think is responsible, the BBC reports.

Skirmishes between the police and cartel members are common. There have reportedly been more than 70 killings of public officials in Jalisco, including police officers, since 2013. However, according to Al Jazeera, such a large, direct attack on law enforcement is unusual.

Jalisco’s public security commissioner, Alejandro Solorio, attributed the attack to retribution for recent arrests and gains made by law enforcement.

There was an assassination attempt on Solorio on Mar. 30, 2015, after which authorities detained 15 people suspected of involvement, according to the Guardian. The attempted murder was thought to be retaliation for the death of local cartel boss Heriberto “El Gringo” Acevedo on Mar. 23.

If cartel involvement is confirmed, Monday’s attack would be only the most recent in the parade of extreme violence that has characterized the Mexican Drug War, which has lasted eight years and claimed the lives of over 100,000 people.