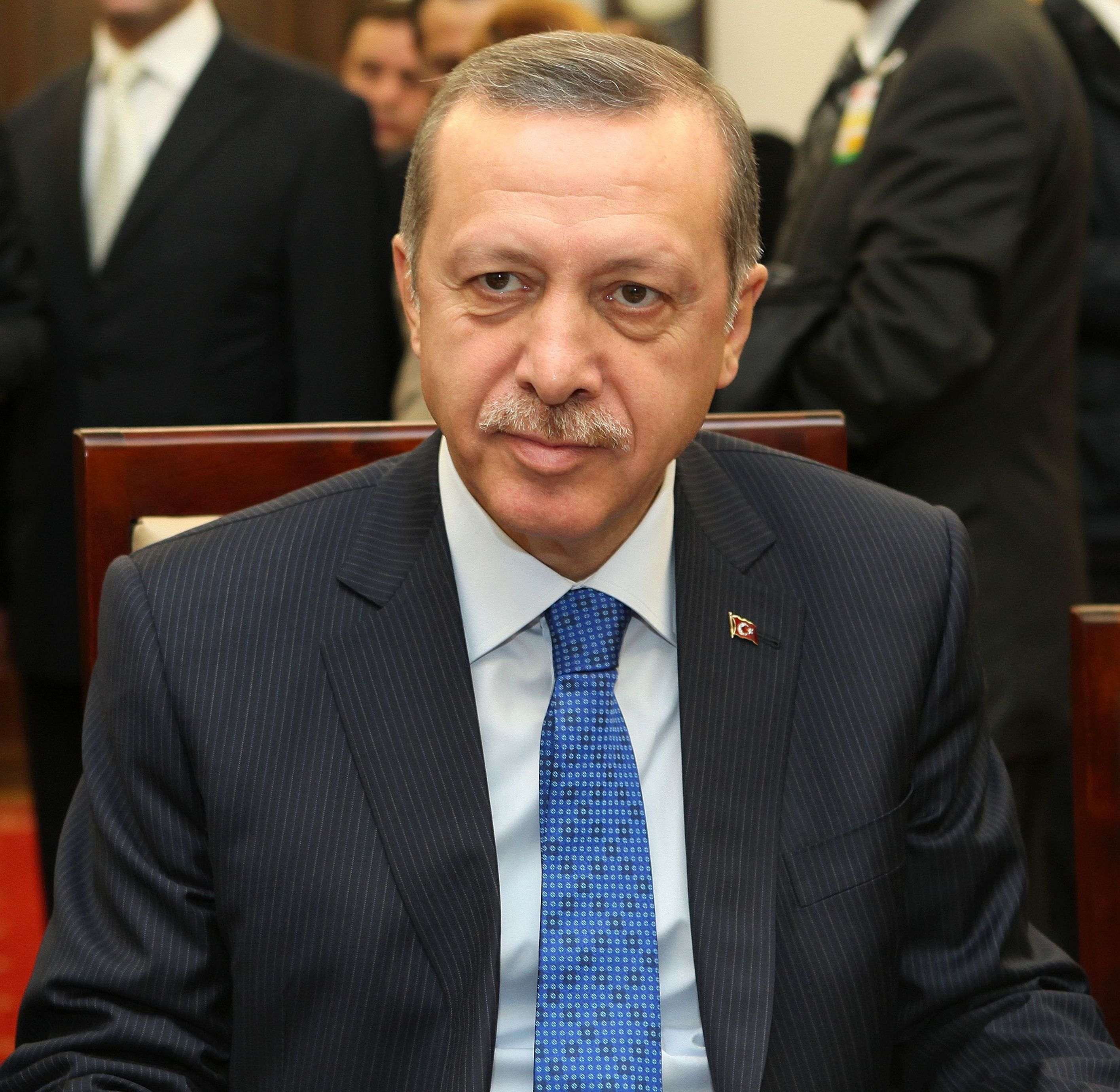 Authorities accuse Usta and Zavar of participating in a scheme to place bugs and eavesdrop on Erdogan during his tenure as prime minister, before he was elected president in August 2014.

Prosecutors say the pair acted on the orders of Turkish preacher and opinion leader Fethullah Gulen, after whom the controversial Gulen Movement (also called Hizmet) is named.

Erdogan first announced that bugs had been found in his office in late 2012. An indictment was issued naming 13 suspects including Usta and Zavar, but the pair fled to avoid questioning. Both are now held in pre-trial detention, with a court hearing slated for May 4.

The arrests are the latest in what is seen as a crusade by President Erdogan against alleged followers of the Gulen movement. Erdogan has accused Gulen, a one-time ally, of attempting to overthrow him by creating a “parallel state” and infiltrating the Turkish government with influence and spying.

According to Agence-France Presse, Erdogan has sought Gulen’s extradition from his self-imposed exile in Pennsylvania in the United States. Gulen has been living in the US since 1999, but commands a string of schools, media and philanthropic organizations worldwide. His followers are thought to number in the millions.

Erdogan is said to be obsessed with eliminating Gulen’s sphere of influence within the country and has intensified his targeting of “Gulenists” since becoming president.

He called the officers “spies” and said: "We told them we would pursue them into their lairs. We will find whoever is behind them no matter where they go."

Gulen has denied playing a role in the wiretapping scheme.