Croatia: Minister for Culture Accused of Misuse of State Funds

Croatia's Culture Minister was facing the sack this week after an audit appeared to show she misused public funds. 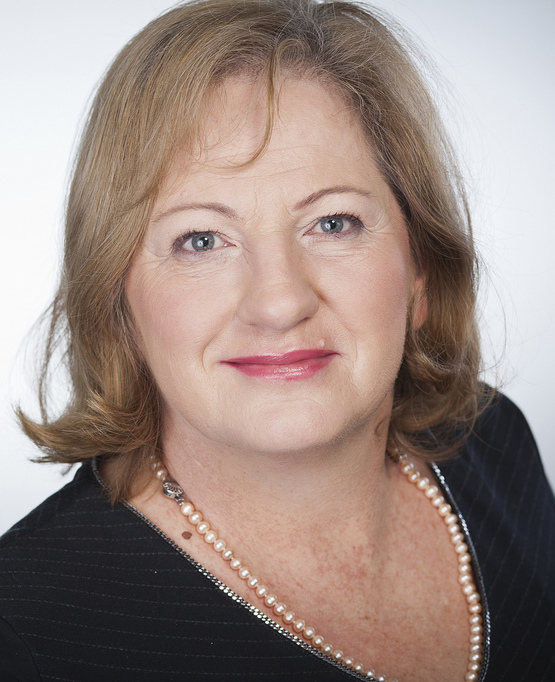 She is also alleged to have withdrawn cash from ATMs using official credit cards, later paying back the funds through instalments taken from her salary after she received a notice to do so from the state auditors office. Deputy Prime Minister Vesna Pusic, who is also leader of the HNS party, will have the final say on whether Zlatar Violic will be dismissed.

Prime Minister Zoran Milanovic told reporters on Monday that he was shocked by the allegations. He said he had no knowledge of the affair, but expected the issue to be resolved in the coming week.

Analysts have suggested that the government's handling of the case will be seen as a test of its principles. Political expert Zarko Puhovski told the TV channel HRT that this was especially true since  the current coalition government ruling parties came to power by emphasizing their ethical credentials during election campaigns.

Davorka Budimir, head of Transparency International in Croatia, saw the audit as strong evidence of wrongdoing and called for Zlatar Violic to be held to account.

"The state auditor's office is a trustworthy institution and we should not doubt the job it does," said Budimir.

Andrea Zlatar Violic has not yet commented on the affair. The state prosecutor's office has requested evidence related to the case.