Authorities in Moldova have banned two Russian journalists from entering the country, preventing them from presenting a documentary on Crimea. 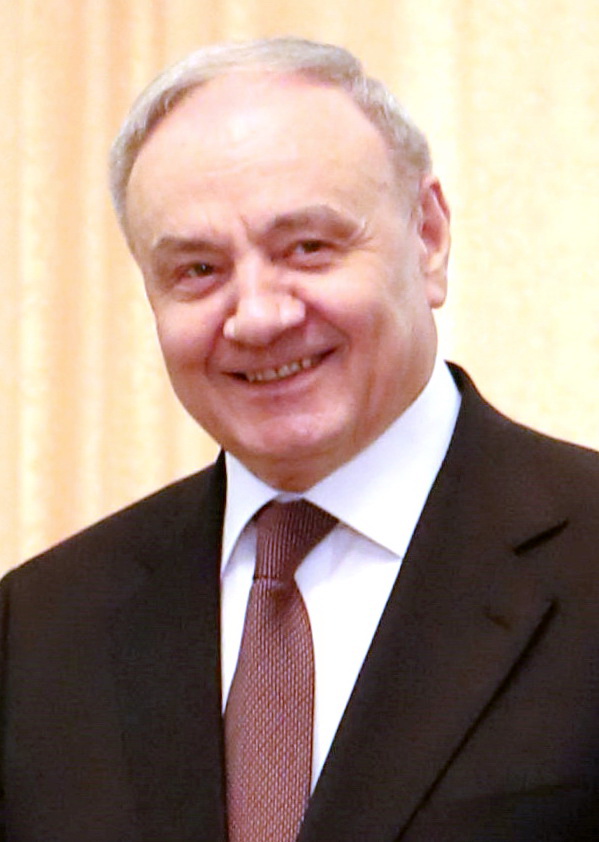 Nicolae TimoftiThe two journalists are Dmitry Kiselev, head of a Russian government-owned news agency, and Andrei Kondrashov, the creator of a documentary called "Crimea. The road home", according to the Associated Press. Kiselev, who is chief of news service Rossiya Segodnya, has been called "Russia's chief spin doctor" by the BBC. Authorities said they would both be on a no-access list for five years.

It appears to be the latest in a recent series of moves by Moldovan authorities to restrict Russian presence in the country. The AP reports that airport officials also turned away a Russian television crew late on March 18. President Nicolae Timofti has pushed for Moldovan integration into the European Union, and is reportedly concerned by "threats to regional security generated by the Kremlin".

The TV crew had planned to cover an election in the semi-autonomous region of Gagauzia. This territory has reportedly been less supportive of EU aspirations. Three Russian lawmakers recently visited to back a pro-Russian candidate in the election, leading President Timofti to call for a ban on visits by Russian lawmakers who are not on official business, according to the AP.