A journalist from the Crimean Center for Investigative Reporting was reportedly detained by the Russian Federal Security Service (FSB) in Simferopol, Crimea, this morning. 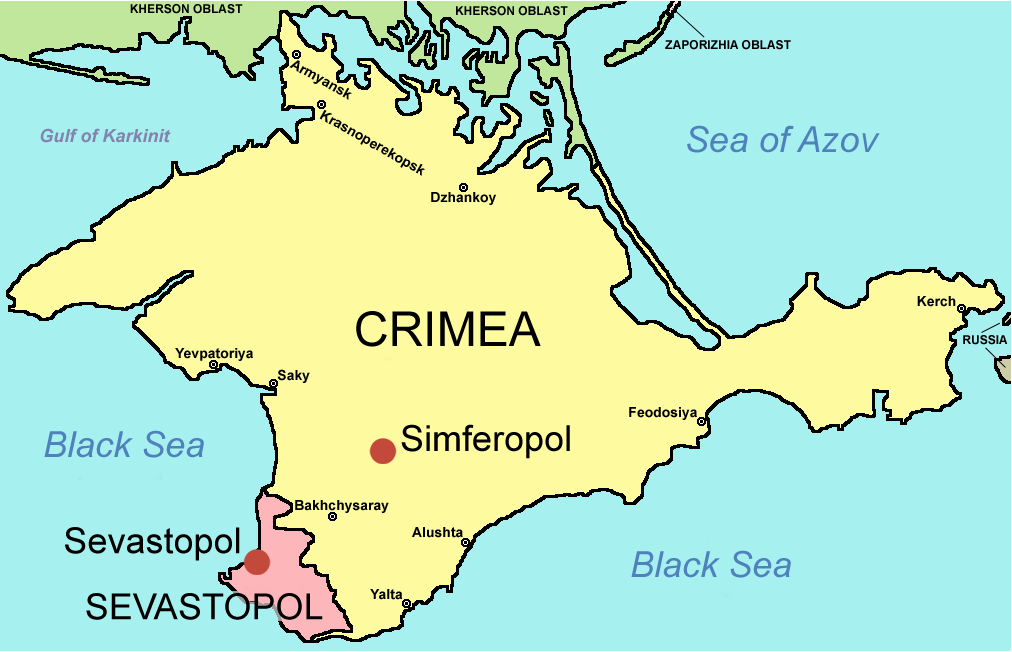 FSB agents reportedly searched the homes of both Kokorina’s and Andriyevskaya’s parents; the reporters are officially registered as residents at the two apartments respectively. Andriyevskaya wrote on her Facebook page that her father’s computer was seized during the raid.

Kokorina was reportedly detained by FSB agents for several hours after the searches took place.

The grounds for the searches are still unknown. According to the Center, Andriyevskaya was told they were connected to her work.

After a visit to Simferopol on March 5, the Organization for Security and Co-Operation in Europe’s (OSCE) free media representative, Dunja Mijatović, said: “The continuous dismantling of free media in Crimea and the crackdown on independent and critical voices is deeply disturbing and worrying.”

According to the OSCE, journalists from at least 13 media outlets have been mistreated, assaulted, attacked, interrogated or kidnapped in Crimea.

This article was corrected on March 19 to reflect that the apartments raided were those of Natalia Kokorina and Anna Andriyevskaya's parents. We regret the error.