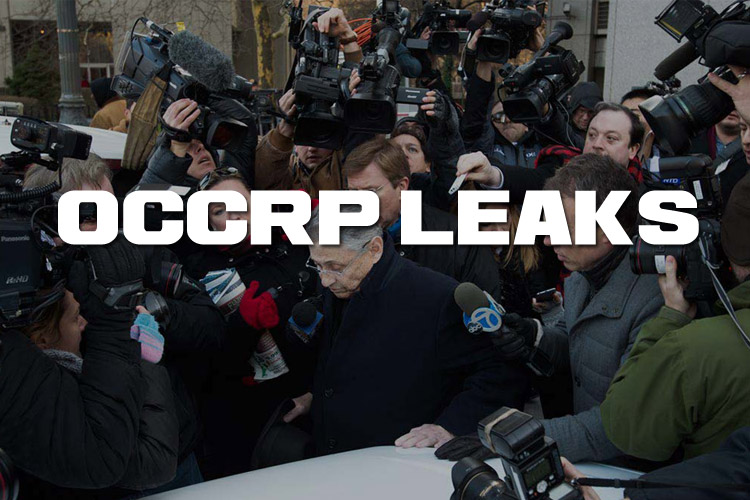 Developed in partnership with the Hermes Center For Transparency and Digital Human Rights and Hivos International, OCCRP Leaks provides a way for anybody in possession of public-interest information to pass it to OCCRP anonymously, helping to shine a light on wrongdoing and end corrupt practices from Eastern Europe to Central Asia.

Keeping whistle-blowers safe from the powers they seek to expose has historically been a challenge for media. OCCRP Leaks offers one of the most secure systems available online. The platform uses secure HTTPS encryption with the option of enhanced protection using the Tor browser, which can be downloaded from the OCCRP Leaks website.

Drew Sullivan, editor of OCCRP, explained why its development was more important now than ever.

"With decreased transparency and accountability in most regional governments, it’s the responsibility of government officials not involved in corruption to tell the people what is really happening. They can do this by leaking documents,” said Sullivan.

Stories based on leaked files have far-reaching impact and prompt changes in government, policy, and the fate of corrupt individuals.