The United States Federal Bureau of Investigation (FBI) have announced a reward of US$ 3 million this Tuesday, Feb. 24, for information that would lead to the arrest of alleged cyber criminal Evgeniy Mikhailovich Bogachev. 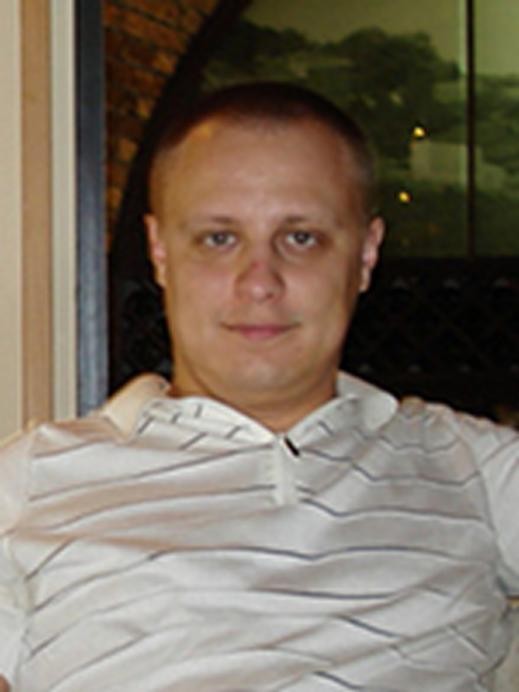 Evgeniy Mikhailovich BogachevThe FBI claims this is its largest ever bounty offered in a cybercrime case. Bogachev is accused of racketeering, bank fraud, identity theft, conspiracy, and money laundering, along with other charges. He is currently on the FBI’s Cyber’s Most Wanted List.

The FBI suspects that Bogachev participated in a “major cyber racketeering enterprise” using a malware scheme called “Zeus”, which reportedly allowed him to take part in the theft of more than US$ 100 million by harvesting the banking information of businesses and consumers through fake webpages and password theft. The FBI claims it disrupted the “botnet” (network of private computers) responsible in June 2014.

Bogachev has been indicted by federal grand juries twice, in August 2012 and May 2014, Time Magazine reports. The FBI believes he is at large in Russia.