A probe into a multi-million euro contract for a police headquarters building in Montenegro has begun. 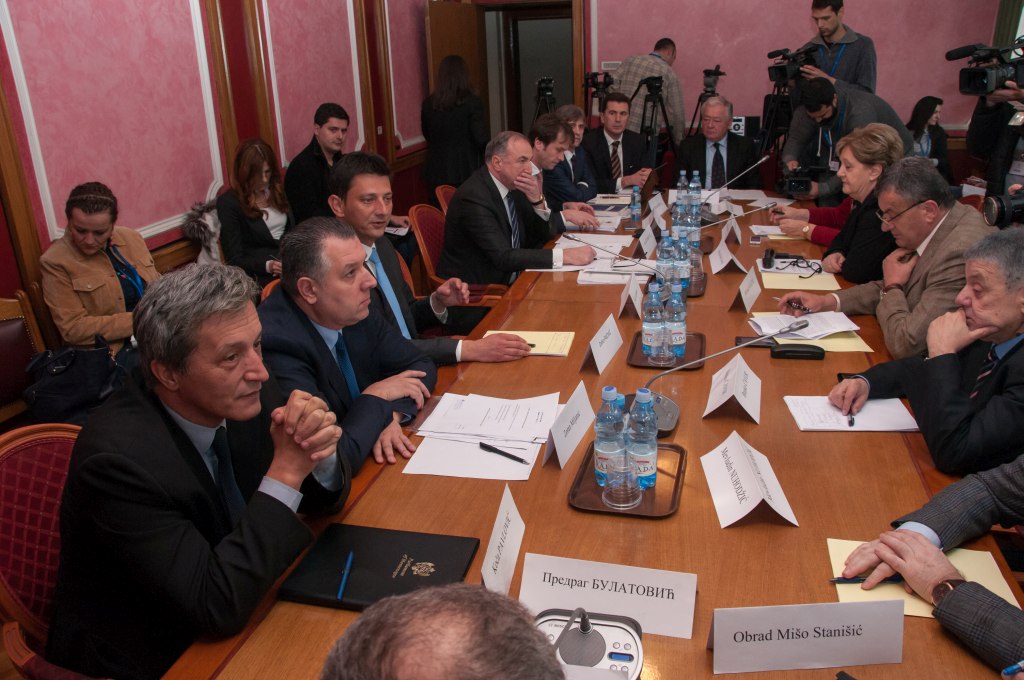 Members of Parliament questioned the Minister of the Interior, Rasko Konjevic, along with Supreme State Prosecutor Ivica Stankovic and Director of Public Procurement Mersad Mujevic  about how the project contract was awarded. The committee also demanded an array of documents from the construction process.

Opposition MPs became suspicious of the project after realizing there had been no open bidding process for the contract, leading to allegations of bribery. The anti-corruption committee voted unanimously on Dec. 12, 2014, to launch a probe.

The € 13 million (US$ 14.7 million) building was constructed by Podgorica-based company Celebic. The contract was signed in 2007 by former police chief Veselin Veljovic, according to Balkan Insight. Veljovic now acts as an advisor to the president of Montenegro, Filip Vujanovic.

Stankovic has 60 days to report back to the committee with the information requested of him during Monday’s hearing.