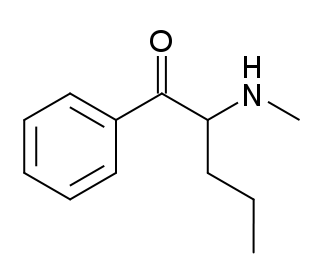 Pentedrone chemical structureAs reported by Romania TV, the victims were aged between 16 and 24, with some of them arriving at the hospital in a comatose state.

Authorities suspect that 660 grams of cannabis, cannabis resin and substances composed of pentedrone - a high-risk designer drug with a stimulant effect - were sold by the traffickers.

According to Romania's Directorate for Investigating Organized Crime and Terrorism(DIICOT), the two criminal groups, composed of 14 members, have been selling the drugs in Buzau, Braila and Bacau since September 2014. Some of the substances used to manufacture the drugs were allegedly bought through the website chemicalwire and shipped by courier companies.

No arrests have been made so far. Officers from DIICOT have taken 12 people to their headquarters for questioning, after which the prosecutor will decide upon further legal action.