Two pre-dawn bomb blasts struck the Albanian capital Tirana on Tuesday, destroying a pharmacy belonging to the father of the Interior Minister Saimir Tahiri in what the prime minister called a terrorist attack targeted at a new anti-crime campaign. 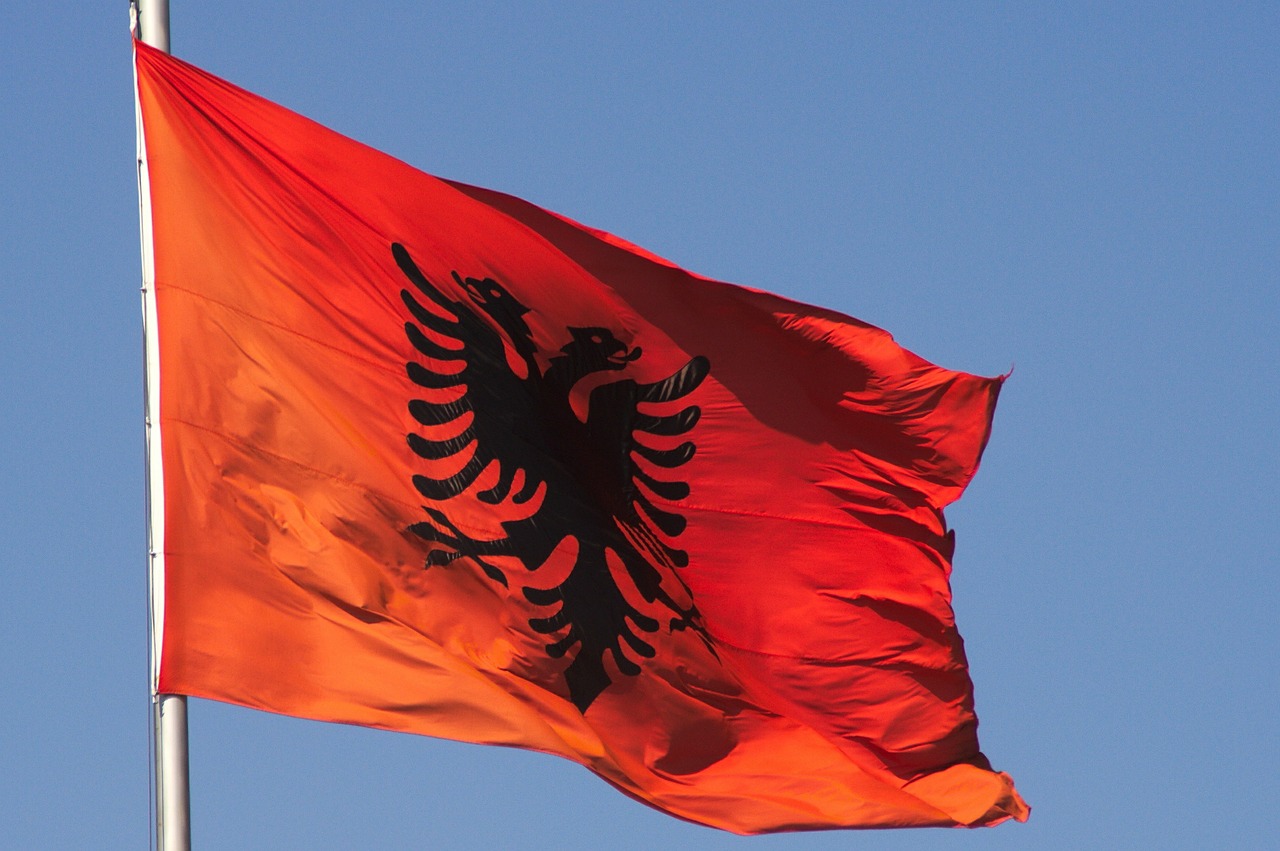 Officials said the explosions, spaced an hour apart, began with the drug store attack at 2:50 AM and were followed by a second blast that hit a senior police official’s apartment. A third explosive device was found near a bus stop, but was disposed of in a controlled explosion by the police.

Tahiri is director of a new anti-crime campaign targeting drug traffickers and electricity thieves. There were no reports of injuries. The prosecutor’s office has announced an investigation into the attacks.

In a statement on his Facebook page, Albanian Prime Minister Edi Rama condemned the “terrorist attack”, saying he believed it was aimed at intimidating the people at the helm of Albania’s anti-crime work. Rama praised Tahiri, warning that the state would “smother” those responsible and redouble its efforts in fighting crime.

“Whoever ordered and executed the terror against his family must know it has given him and uTs all the more reason to live up to our duty,” said Rama.

In 2013, as one of his first actions as prime minister, Rama restructured Albania’s police force.  In June 2014, the EU granted Albania candidate status, citing the state’s ongoing efforts to combat organized crime and corruption.