Thousands of protesters gathered outside the Hungarian Parliament building on Sunday,to ask visiting German chancellor Angela Merkel for her help in opposing corruption and autocratic policies in Hungary. 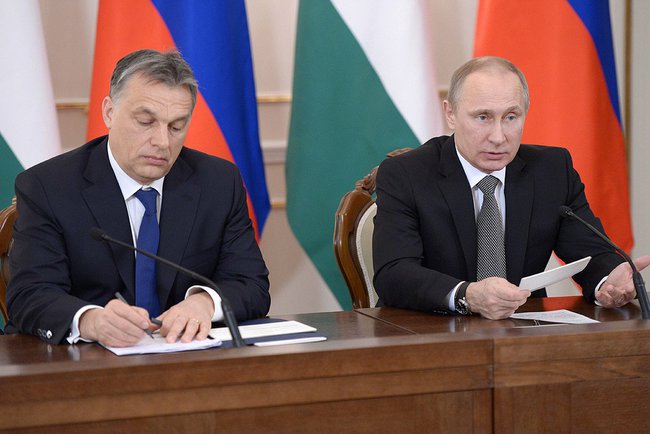 According to AFP, approximately 4,000 protesters congregated in the capital’s Kossuth Square to oppose closer ties between Orban and Putin. The crowd held up signs appealing to the EU for help, telling Merkel, “Don’t Negotiate with the Mafia”.

International organizations have expressed concern over increasingly authoritarian actions taken by Orban’s ruling Fidesz party. Amnesty International released a report Monday urging Merkel to denounce a recent crackdown by the Hungarian government on civil society, in which 59 non-governmental organizations were audited and investigated. Amnesty has called the level of official interference “unprecedented”.