The United Kingdom’s fraud authority will launch an investigation into the conduct of UK-based subsidiaries of French energy company Alstom over their business transactions in Hungary. 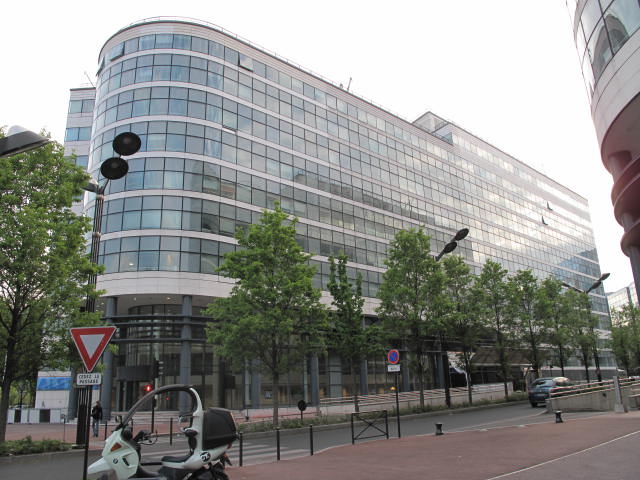 Alstom Headquarters in FranceA judge announced at a pre-trial hearing at Southwark Crown Court on Jan. 28 that the Serious Fraud Office (SFO) will extend its existing probe into Alstom subsidiaries in the UK, looking now to their business relations in Hungary.

The SFO described this as the third phase of investigations into Alstom subsidiaries in the UK. In July 2014, it filed charges against Alstom Network UK Ltd., Robert Hallett and Graham Hill for corruption and conspiracy to corrupt between June 1, 2000 and November 30, 2006. The case concerned transport projects in India, Poland and Tunisia. The company allegedly paid US$ 8.5 million in bribes to facilitate infrastructure projects in Delhi, Warsaw and Tunis. The trial is to begin in May 2016.

The second stage of the investigation explored alleged misconduct in Lithuania, resulting in charges filed against Alstom Power Ltd. and former Alstom employees Johanes Venskus and Nicholas Reynolds. They allegedly bribed officials at a state-controlled energy facility in Lithuania to secure the sale of power plant equipment. The trial date has yet to be set.

The SFO did not reveal details of the Hungarian business interests implicated in the third phase. No charges have yet been filed. Parent company Alstom SA was contacted, but declined to comment.

Alstom SA pleaded guilty to violating the United States’ Foreign Corrupt Practices Act in December 2014 in a separate case, and was ordered to pay a US$ 772 million fine. It had been charged with running a transnational bribery scheme involving subsidiaries in Switzerland, New Jersey and Connecticut. The companies admitted paying bribes worth tens of millions of dollars to gain US$ 4 billion in contracts in Indonesia, Egypt, Saudi Arabia and the Bahamas.

Reuters reported that Alstom subsidiaries in the UK seek to have the charges against them dismissed.