The Guardia di Finanza of Naples and the Carabinieri of Frosinone, Italy today issued 28 arrest warrants for members of an international drug-trafficking ring based in Italy and with ramifications in the Netherlands, Spain, Venezuela and Colombia. 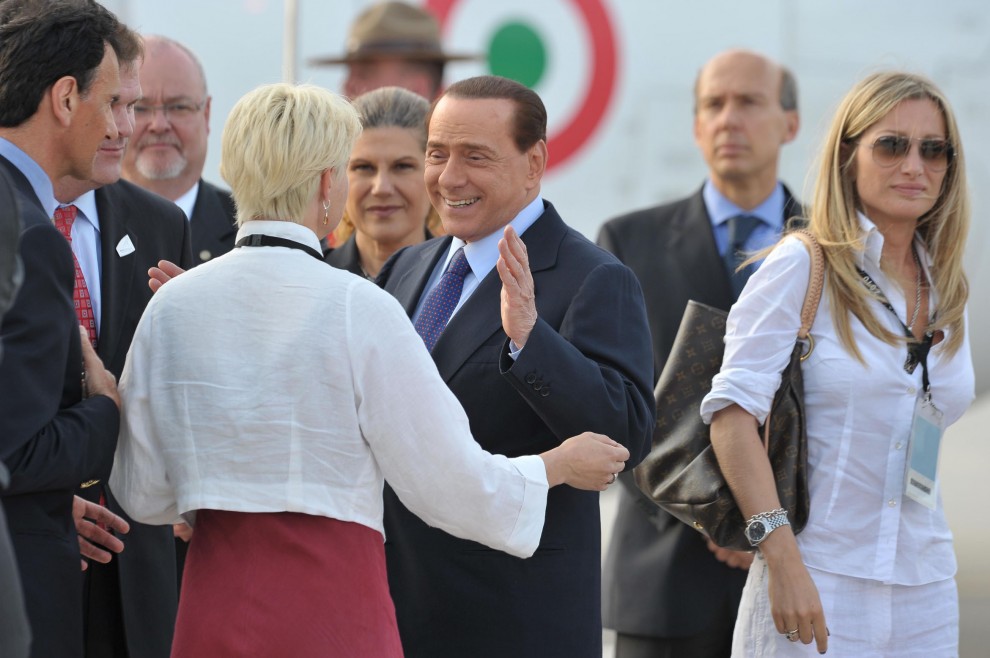 The investigation dates back to March 2014, when Italian authorities arrested the “Dama Bianca” (the white lady) with 24 kilos of cocaine in her luggage at Fiumicino airport in Rome, exposing what they said was the tip of an iceberg.

The Dama Bianca, Federica Gagliardi, first sparked media attention back in 2010 when she was seen at then-Prime Minister Silvio Berlusconi's side during the G8 meeting in Toronto, Canada. Her 2014 arrest raised a number of questions about who might be helping such a high-profile woman to smuggle large amounts of drugs and why she thought she could pass freely through the airport with those drugs in her luggage, the online newspaper ilfattoquotidiano.it reported.

Today's operation may have answered such questions. Although Gagliardi allegedly told the Guardia di Finanza “I was tricked!” on the day she was arrested, a customs police officer was among the 28 people taken into custody today. According to Italian magistrates, the operation also exposed the involvement of a number of airport cleaning staffers,who were supposed to drop off the drugs in airport restrooms so an accomplice could collect them.

Police say the ring busted today was headed by Italian fugitive Pasquale Fiorente. Police describe Fiorente as a cocaine broker responsible for collecting money from Italy's crime syndicates, buying drugs from South American cartels and shipping them to Italy, via trucks, ships and planes. (For a look at how cocaine brokers work, see OCCRP's story.)

Magistrates say Gagliardi was completing her second “mule” operation. She gained her nickname five years ago when she accompanied Berlusconi to Brazil and Panama, dressed entirely in white. Back then, Gagliardi was head of staff of the Lazio region secretary whose governor, Renata Polverini, belonged to Berlusconi's party, Forza Italia.

Since the investigation began, the Guardia di Finanza has seized 93 kilos of cocaine, and 950 grams of hashish with an estimated market value of about € 20 million (US$ 22 million) and € 40 million (USS 45.5 million).