Journalists from OCCRP's partner RISE and the German Welt am Sonntag newspaper have uncovered another case of large-scale fraud regarding the acquiring and sale of Romanian forests, leading to several arrests and a criminal investigation of Romanian officials. 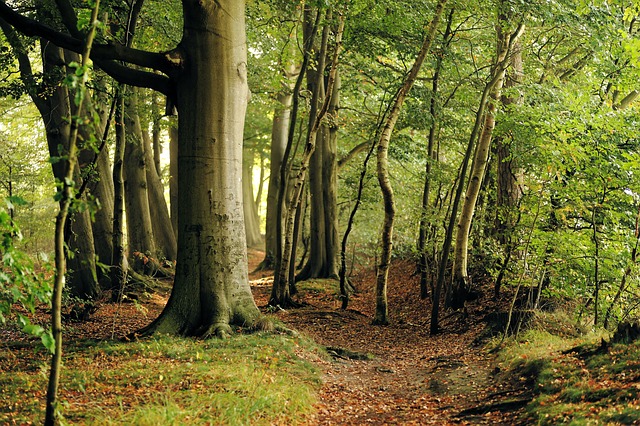 Subsidiaries of the investment company Nordcapital, based in Hamburg, Germany, had bought 5,000 acres of the Gura Terghii forest in the eastern Carpathian Mountains from Romanian millionaire Gheorghe Ceteras for € 22 million (US$ 25 million) in 2008. Ceteras is currently under investigation by Romania's National Anti-Corruption Diretorate (DNA).

Nordcapital may lose its investment, as Ceteras was not the rightful owner of the property.

Ceteras was arrested in the end of 2014 by Romanian authorities. He is accused of creating a criminal organization and bribery inacquiring the documents establishing his ownership of the land.

Investigators for the DNA said events followed a pattern that has become familiar since the fall of the Communist regime, when most Romanian forests came under ownership of the state forest agency, the Romsilva.They say properties inherited by individuals can be reclaimed from the state by providing documentary evidence to the courts, so a forest mafia evolved, falsifiying documents and bribing officials and judges.

To obtain the 5,132 acres of forest, Ceteras allegedly gave €1 million (US$ 1.1 million) each to several officials and € 250,000 (US$ 286,000) to the judge handling the case. The DNA now wants to charge these three officials and a lawyer in the case with abuse of power, conspiracy to commit fraud and accepting bribes.

Nordcapital claims it had no knowledge of any fraud and in fact had no contact with Ceteras, conducting the deal through a broker. The company did not comment on whether it would have to forfeit the  Gura Tenghii property.

According to OCCRP journalists in Romania, the state will immediately reclaim the forest. It is unclear whether Nordcapital will be able to recoup the € 22 million from Ceteras.

Nordcapital is the second German investor to have business troubles involving Romanian forests. The wind power group Prokon also had some shady deals with Carpathian forests. Carsten Rodbertus, the founder and former CEO of Prokon, had invested € 80 million (US$ 91 million) into Romanian forests