US: "Carder" Pleads Not Guilty

A Macedonian national accused of belonging to a global identity theft and cyber crime syndicate responsible for US$50 million in financial losses worldwide has pleaded not guilty in a Las Vegas court. 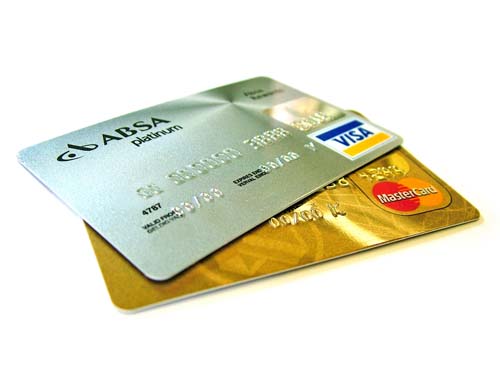 Prosecutors allege that Jordan Georgievski was part of the criminal organization Carder.su, which traded in the large-scale trafficking of stolen credit card information and counterfeit cards, money laundering, and drug trafficking until it was shut down by US law enforcement in 2010, according to the BBC.

Georgievski, 41, was indicted in the US in January 2012. Prosecutors claim that, using the screen name "Devica", Georgievski  sold counterfeit credit cards in collaboration with associates from the website. Last February, Interpol placed him on their "Red Notice" most wanted list, enabling any police force that detained Georgievski to extradite him to the US. He was arrested by Albanian authorities crossing into Albania from Kosovo in July, and on Jan. 9 he was handed overto the US.

The Carder.su organization ran a web portal where members could buy stolen data and compare notes on fraud schemes. The forums were usually hosted by administrators who lived in states of the former Soviet Union, and in June 2011 it was estimated that Carder.su had more than 7,000 members worldwide.

Georgievski is among 55 defendants charged in four separate indictments resulting from a long-term undercover probe dubbed "Operation Open Market". The operation, which began in 2007, was conducted by the US Immigration and Customs Enforcement, the US Secret Service and members of the former Southwestern Identity Theft and Fraud Task Force. To date, 30 individuals involved in the case have been convicted, and the rest are either fugitives or awaiting trial.

In court, AP reported that Georgievski denied all charges, telling the judge that he was a teacher working on his master's degree. He was detained until he stands trial inApril, along with another defendant facing similar charges. If convicted, he could face up to 40 years in prison.

Georgievski's extradition follows the November sentencing of a man from Georgia, US, who bought stolen credit card data through Carder.su. 28-year-old Cameron Harrison, who went by the screen name "Kilobit", admitted involvement with the cybercrime organization.More than 260 credit and debit card numbers were found in his computer and email accounts. He was sentenced to 115 months in prison and was ordered to pay US$50.8 million in restitution.