Four former executives of a Norwegian chemical fertilizer company are on trial in Oslo, accused of making corrupt payments in Libya and India. 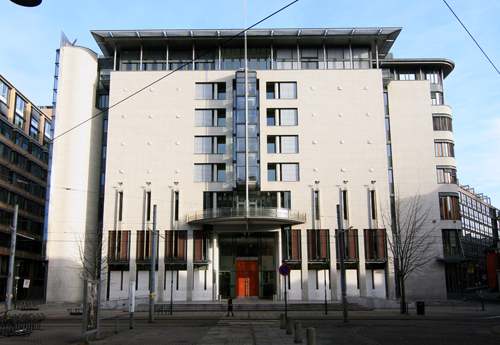 The four, who held senior posts at Yara International, stand charged with corruption offenses based on allegations that they bribed foreign government officials including the son of Shukri Ghanem, oil minister under Muammar Gaddafi’s regime.

Defendant Thorleif Enger, the former CEO of Yara, joined Tor Holba, Daniel Clauw, and Ken Wallace in pleading not guilty before Oslo District Court. The charges were brought by Økokrim, Norway’s legal authority on economic and environmental crimes, under section §276b of the Norwegian penal code.

The trial, which began Monday, is the latest in a series of legal moves against the firm and its former executives. In January 2014, Yara International agreed to pay a US$ 48 million fine to Norwegian police and admitted corrupt payments to officials in Libya and India. Experts at Transparency International claim it is the largest fine paid for corruption in Norwegian history.

The trial is expected to take three months.