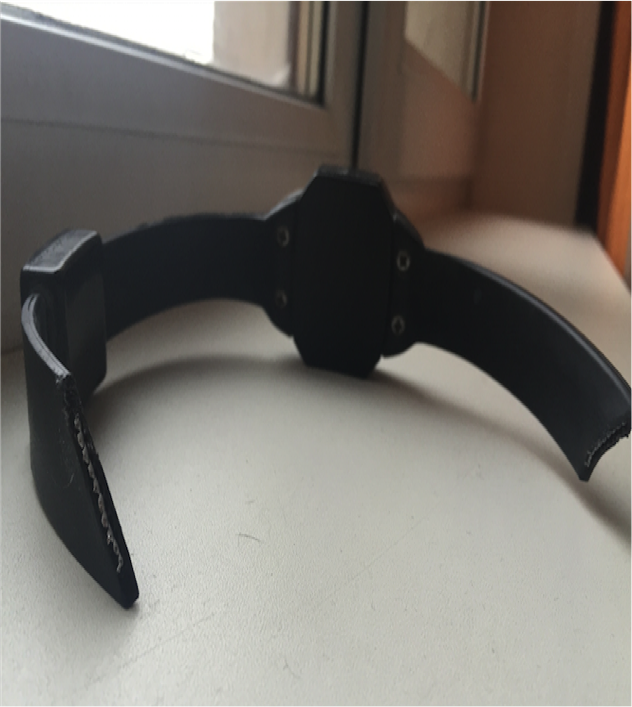 Navalny, who was given a three-and-a-half year suspended sentence in December following a trial for criminal fraud, had written on his website the previous day to say he would no longer submit to the terms of his detention. He had been placed under house arrest pending appeal, which he claims is illegal. He blogged a photograph of his monitoring bracelet, apparently removed with a pair of kitchen scissors.

The opposition activist argued on his website that the suspended sentence handed to him on Dec. 30 does not allow for him to be kept under house arrest. He pointed to Article 311 of the Russian penal code, which states that defendants should be released if their sentences do not specifically call for “the deprivation of freedom”.

Navalny, who says he is the “only person in the history of the Russian judiciary” to be held under house arrest under these conditions, said he does not plan to travel far. He was reportedly escorted back to his home by three men, a process photographed by his wife.

His brother, Oleg, remains in custody, having been sentenced to three and a half years in prison. Critics say the sentences are politically motivated.