After a ship packed with 360 Syrian migrants was rescued en route from Turkey to Italy, the United Nations High Commissioner for Refugees has denounced current European Union anti-trafficking operations as insufficient. 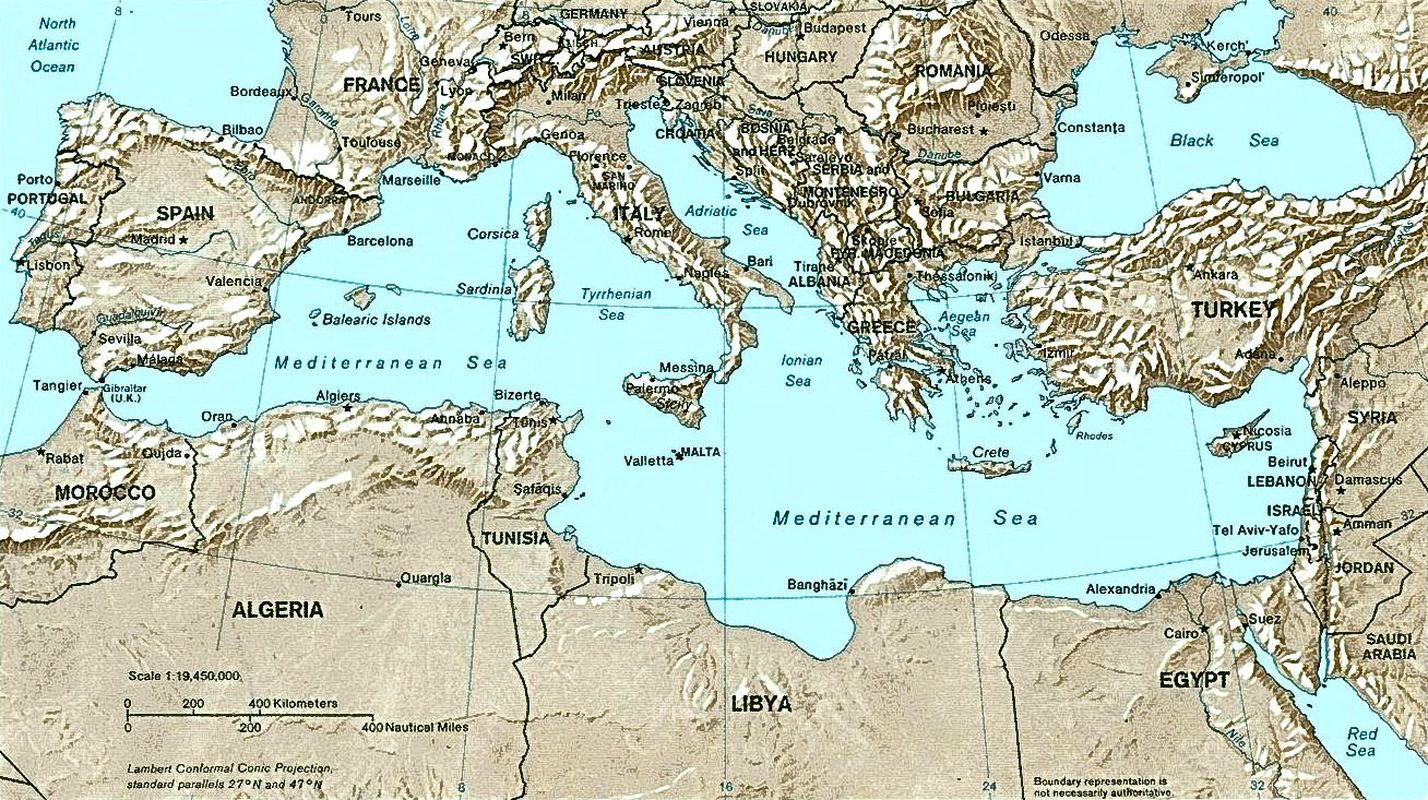 Commissioner Antonio Guterres told the Swiss daily Le Temps that “sweeping operations» must be developed after details emerged that human traffickers had made nearly US$3 million off the refugees before abandoning them in the Mediterranean.

The Ezadeenwas intercepted by the EU border agency Frontex when it ran out of power 50 miles from the south coast of Italy, with its passengers alive and well. However 3,500 migrants are thought to have died in 2014 while attempting to cross the Mediterranean.

«The tragedy is that these people, without legal immigration channels, end up in the hands of traffickers and their odious trade,” said Guterres. “It is necessary to guarantee protection to those who have such a right and reflect on new channels of legal migration.”

Guterres said that Triton, a new European operation aimed at monitoring borders rather than rescuing migrants, is insufficient. Triton was launched to replace the Italian naval operation Mare Nostrum, which reportedly had triple Triton's €3 million(US$ 3.56 million) budget and saved 140,000 migrants between October 2013 and October 2014. Although Mare Nostrum operated  in international waters, Triton operates only within 30 miles of the Italian coast.

The refugees on the Ezadeen had paid human traffickers up to US$8,000 each for passage to Europe, but the crew fled the scene before Frontex arrived. It was the second ship to be intercepted in a week, after about 770 migrants were rescued from another ship near Italy that had also been abandoned by crew.

European border officials believe that vessel-abandonment is a deliberate new tactic being used by traffickers.The interception of the cargo ship Ezadeen, originally built to transport livestock, is also thought to have revealed the opening of a new human trafficking route.