A courtin Armenia has ordered therelease of official documents to investigative journalists about the import and export of rare animals from the country in a victory for Armenia's freedom of information lobbyists. 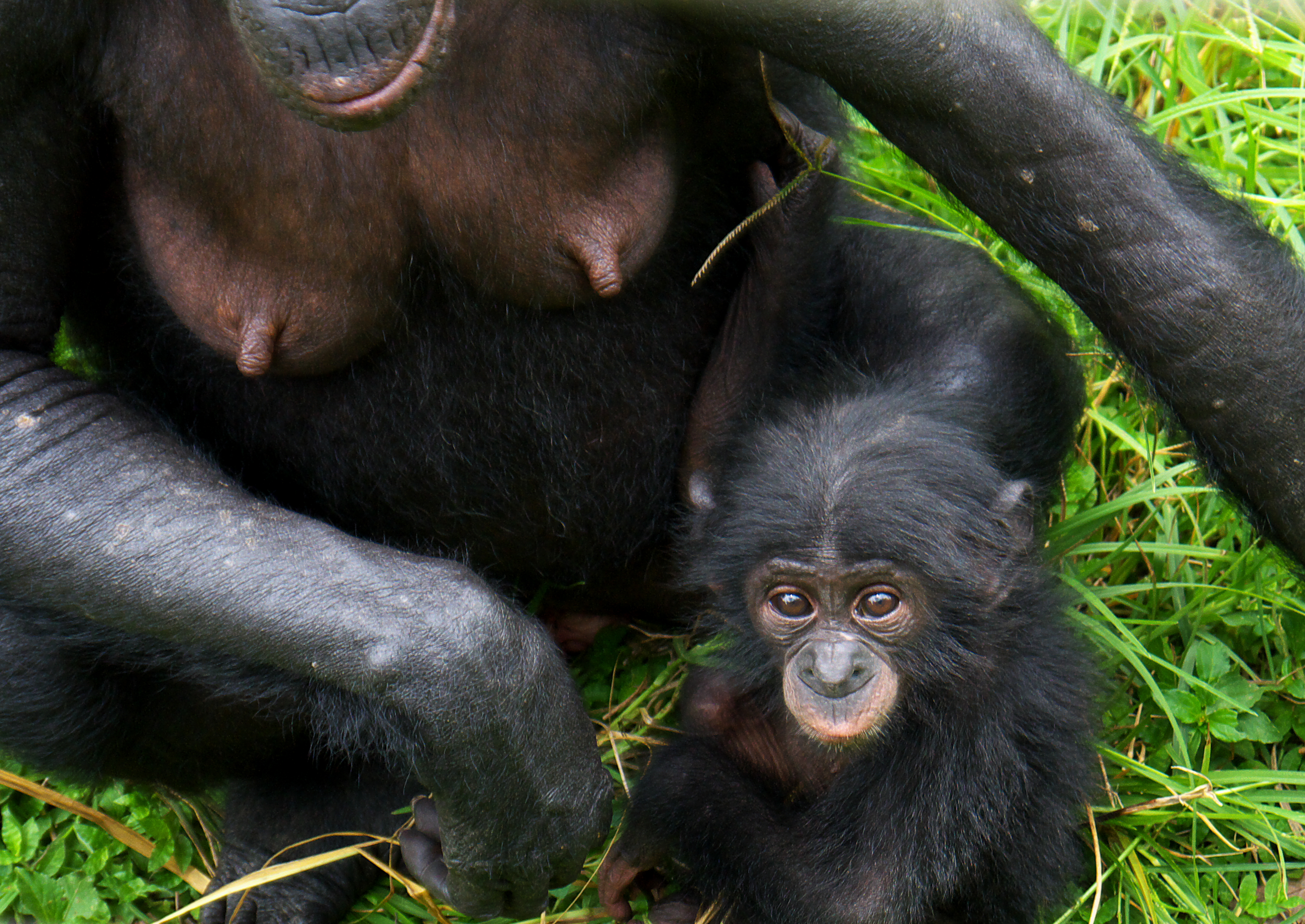 The Administrative Court sustained a case presented by the investigative outlet Hetq, which will force the Ministry of Nature Protection to provide copies of export, sale or transport permits of rare animals as regulated by the CITES for the period 2010-2013.

The first time Hetq requested the list of imported and exported animals for their investigative series into the illegal trafficking of endangered species through Armenia was in October 2013. The Ministry claimed that the documents contained material too secret to publish. Despite suggestions by Hetq that sensitive information be blacked out, the Ministry continued to refuse the request. On January 2014, Hetq went to court.

The Dec. 8 decision, which confirms the improving situation for freedom of the press in Armenia, also sustained the investigative journalist's demand for a reimbursement of legal fees.

A spokesman from Hetqsaid,"It was not [a difficult process], because we knew there was nothing secretive. We already had some copies from other sources, and were sure the Ministry of Environment didn't want to provide those permits capriciously and arbitrarily. Perhaps they were afraid of what we would expose based on their permits ".

According to a WWF report, trafficking endangered species is currently the world's fourth most profitable illegal business, and many of the animals are being trafficked through Armenia.