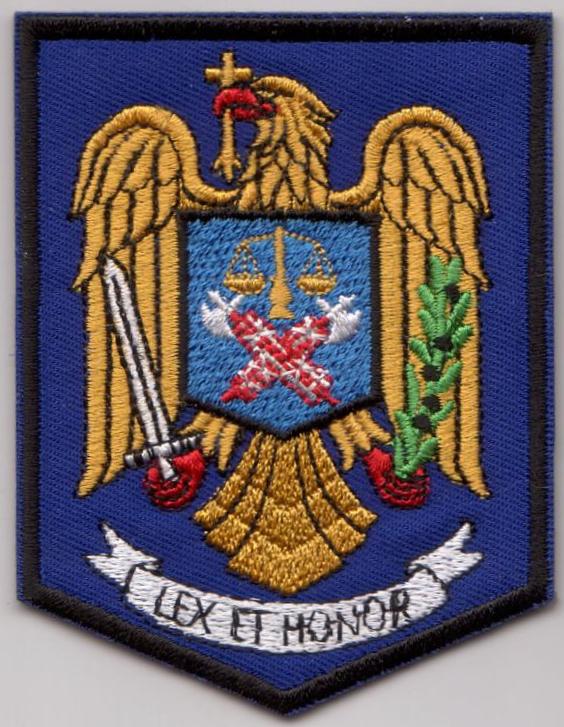 Bucharest prosecutors have launched a probe into alleged tax evasion and money laundering by 27 people connected to one of Romania's most successful media companies, MediaPro.

Romanian police conducted 41 searches on Dec. 5. They believe the state was defrauded of US$  1.4 million by the alleged criminal activities.

According to the Bucharest Court Prosecutor's Office, evidence suggests that between 2009 and 2014 the suspects avoided VAT and income tax by buying made-up media and advertisement production services, worth about US$12 million, from 17 ghost companies. The money transferred to the shell companies' bank accounts was subsequently entirely withdrawn in cash.

MediaPro was contacted for comment but declined. The company owns several online news portals, TV channels, radio stations, a film studio and a cinema network. It is known for its involvement in the 2010 true story thriller “The Whistleblower.”