Anti-graft officials in Jakarta have developed an app to help people identify when they may be accepting an illegal bribe.

According to the Corruption Eradication Commission (KPK), many in Indonesia do not know that giving or receiving gifts can constitute an offence. The newly developed software features quizzes, graphs and games to teach members of the public and officials alike exactly where the law stands, GlobalPost reports. 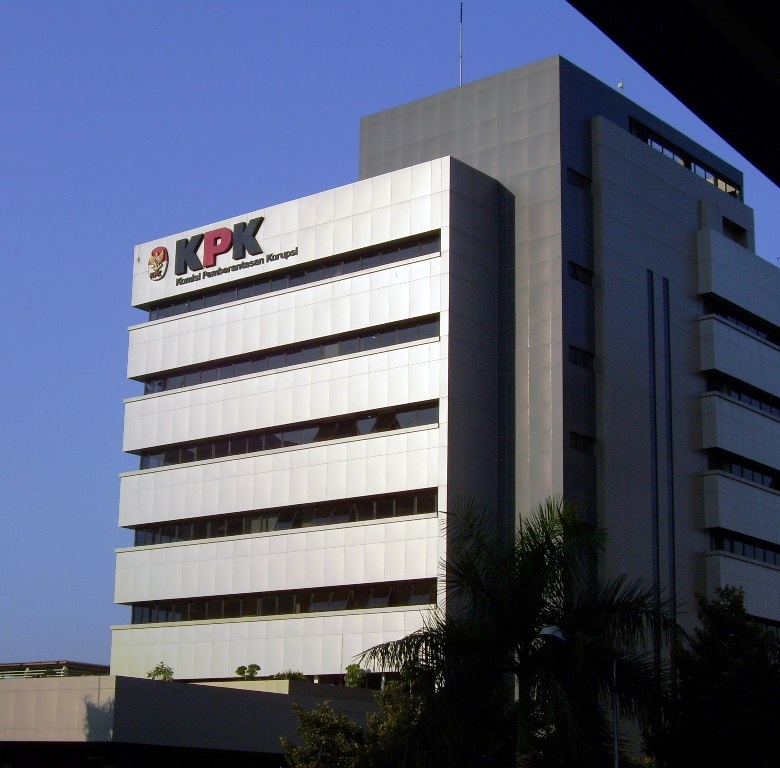 It’s touted as the latest innovation in the agency’s increasingly effective war on endemic corruption within the country. Embezzlement and other fraudulent activities were estimated to have cost Indonesia US$238 million in 2011 alone; hungry Indonesians were even found to have missed out on food aid after one fifth of rice went missing from a large anti-poverty programme.

Since the KPK’s inception in 2002, it has made more than 400 arrests – many of them high-ranking officials such as Annas Maamun, the governor of Riau, who allegedly accepted 2 billion Indonesian rupees (US$166,000) from a palm oil businessman in exchange for a license to exploit forestland. Last year, the KPK won the Magsaysay award for their work.

Indonesia ranked 114th out of 177 countries in Transparency International’s latest Corruption Perceptions Index, but new president Joko “Jokowi” Widodo has promised a raft of new measures to combat the rot.