The United States has imposed sanctions against a “Kingpin List” of people and firms they say support a Colombian drug cartel—including the professional soccer team where FIFA Golden Boot winner James Rodriguez began his career.

The US Treasury Department announced sanctions against 10 individuals and 14 businesses under the Kingpin Act on Nov. 19. The targets of the sanctions are allegedly involved with La Oficina de Envigado, the violent crime syndicate whose specialties include drug trafficking, extortion, debt collection, and contract killing.

Among the blacklisted are La Oficina’s hometown soccer team, Envigado Futbol Club, along with its president and majority shareholder, Juan Pablo Upegui Gallego. 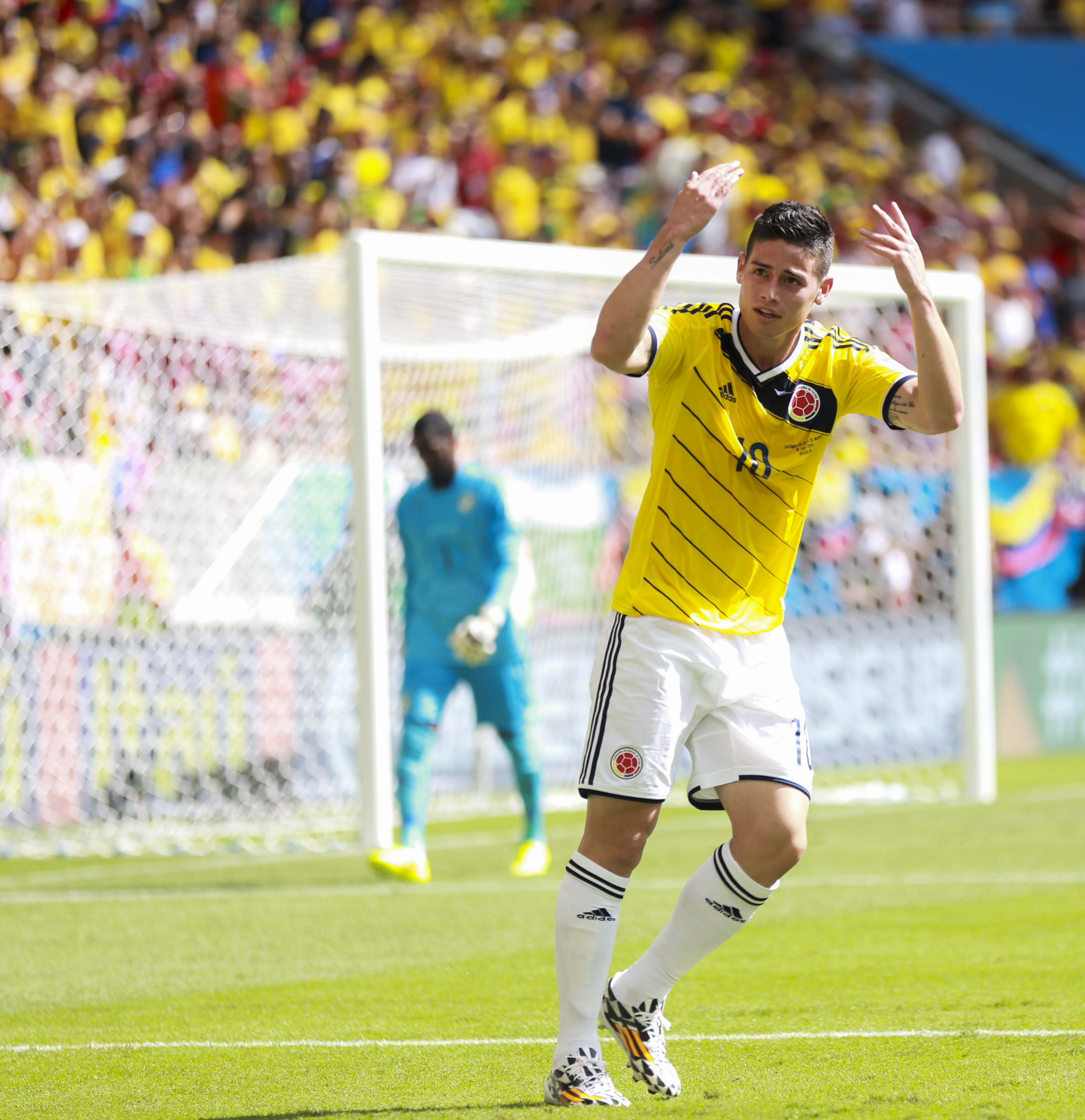 “I’m really very surprised,” said Upegui Gallego at a press conference. “We didn’t know anything before today when we heard the news.”

Envigado FC was founded by Upegui Gallego’s father, Gustavo Adolfo Upegui Lopez, who was murdered in 2006. According to InSight Crime, the alleged killer was a rival within La Oficina who believed Upegui Lopez to have become too powerful.

Upegui Gallego was one of six individuals the list identified as facilitators for La Oficina, accused of money laundering, political corruption and providing legal fronts for the cartel. The sanctioned businesses also included a biofuel company, an event promotion firm and a beauty salon.

The Treasury Department also sanctioned four people who it claimed were directly involved in violent crimes and drug trafficking for La Oficina.

La Oficina, which was first targeted by US sanctions on June 26, was founded as an enforcement arm of kingpin Pablo Escobar’s Medellin Cartel, and is now seen as its successor. An outburst of violence in the city of Medellin earlier that month had led to fears that a truce between La Oficina and another cartel, the Urabeños, was failing. The truce, struck in 2013, ended a gang war that had enveloped the city after La Oficina’s former leader, Diego “Don Berna” Murillo Bejarano, was extradited to the US in 2008.

Envigado FC has been home to several rising international stars, most notably Colombian midfielder James Rodríguez, who was awarded the Golden Boot as the top goal scorer in the 2014 FIFA World Cup and subsequently signed to Spanish club Real Madrid for six seasons. Rodriguez made his professional debut playing for Envigado FC in 2006 when he was just 15.

Upegui Gallego believes the team’s reputation nurturing young athletes speaks to its integrity. “The whole world knows Envigado’s work, the training of its players,” he said. “We’re willing to clarify and open up the doors to those who are interested.”